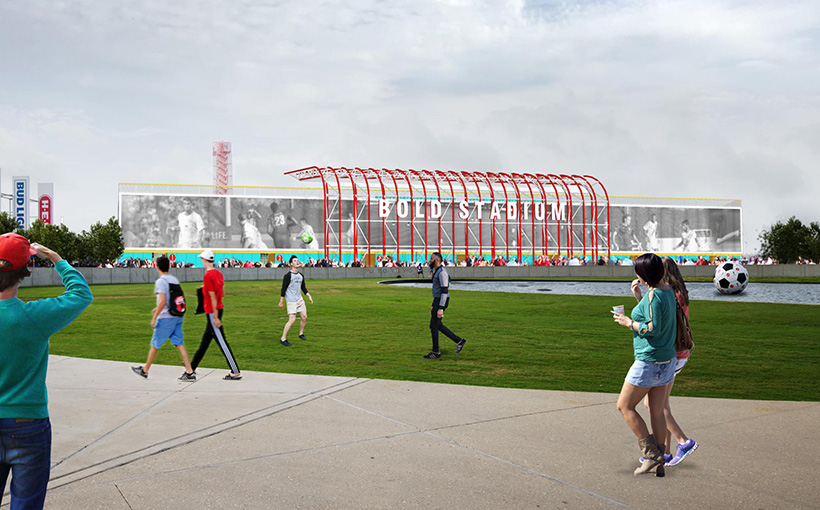 Amid news of the Columbus Crew SC soccer team remaining in Ohio, development on a soccer stadium has commenced in southeast Austin. The United Soccer League’s Austin Bold FC broke ground on its 5,000-seat venue at Circuit of The Americas, which would be the first soccer-specific stadium to be built in the metro.

Bobby Epstein, COTA’s chairman, is also majority owner of the Austin Bold FC. The stadium and the-the-unnamed team were announced in September 2017.

The USL has two existing teams in Texas: San Antonio FC and the Rio Grande Valley FC Toros in Edinburg. The Austin Bold, an expansion franchise, will join another new team, El Paso Locomotive FC for the spring 2019 kick-off seasons.