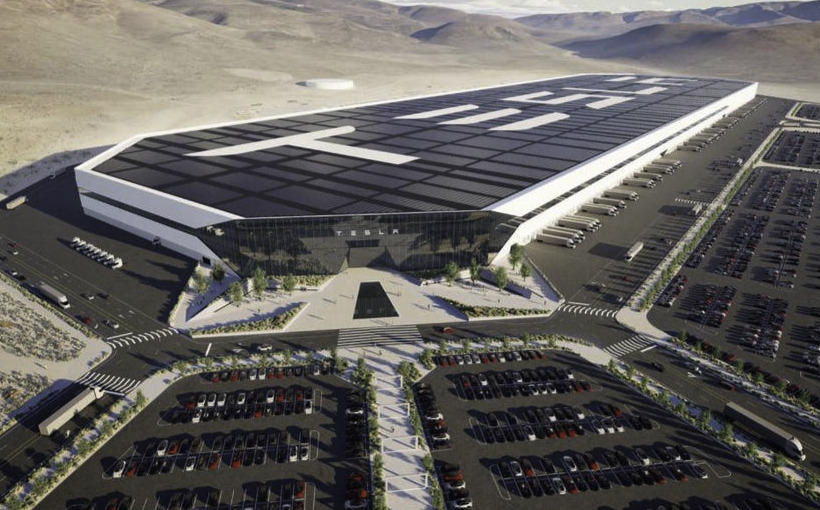 Tesla’s Elon Musk said on Tuesday that the Austin-based company will spend $3.6 billion for a plant dedicated to making 4680 lithium-ion cells as well as a facility to produce the newly added Tesla Semi. The company has said it expects the new-generation battery cells, about the size of a beer can, to be more energy-dense and lower cost than its current 2170 cells. That’s a requirement to power heavy new models like the electric big rig and chunky Cybertruck pickup that may arrive this year.

Tesla currently has the largest battery production operations in the U.S. with the Gigafactory in Sparks, Nevada, and the new funds bring its total facility in the complex to nearly $10 billion since 2014. The company also plans to hire 3,000 additional workers at the new battery and truck facilities, in addition to the 11,000 currently employed there.