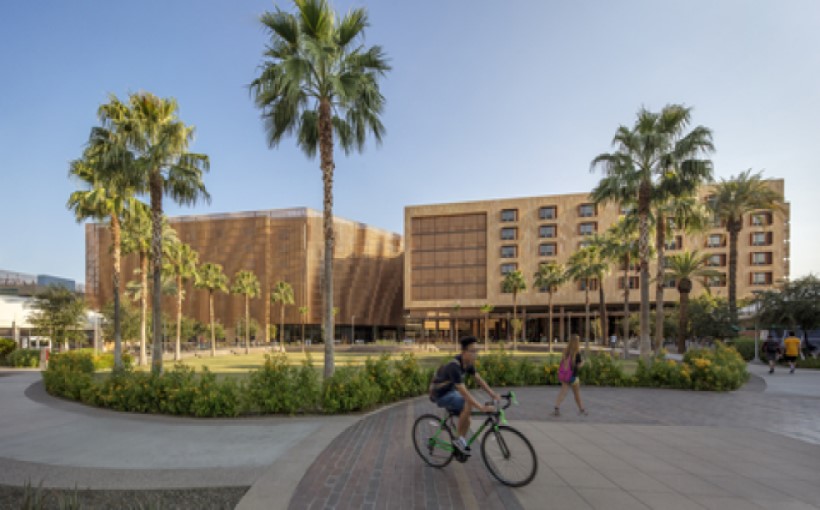 American Campus Communities, an Austin-based developer, owner and manager of student housing communities in the United States, announced that it has entered into a definitive agreement under which Blackstone Core+ perpetual capital vehicles, primarily comprised of Blackstone Real Estate Income Trust, Inc. (“BREIT”), alongside Blackstone Property Partners (“BPP”), will acquire all outstanding shares of common stock of ACC for $65.47 per fully diluted share in an all-cash transaction valued at approximately $12.8 billion, including the assumption of debt.

The transaction has been unanimously approved by ACC’s Board of Directors and the independent Special Committee of ACC’s Board and is expected to close in the third quarter of 2022, subject to approval by ACC’s shareholders and other customary closing conditions.