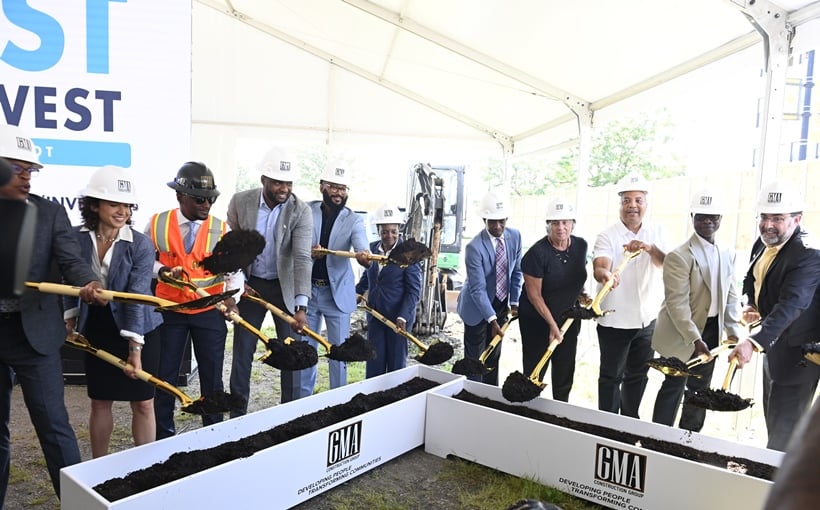 “This transit-oriented development will not only bring affordable housing and dining options to the neighborhood but will revitalize this corridor for all South Side residents to enjoy,” said Mayor Lori Lightfoot.

A joint venture of minority-owned Imagine Group and Evergreen Real Estate Group, the $43-million project is the result of a Department of Planning and Development RFP for vacant city land at 79th and Green streets. Envisioned as a single building in 2021, the proposal was subsequently refined through three community workshops that shifted more than half of the proposed units to a second city-owned site at 79th and Halsted streets.