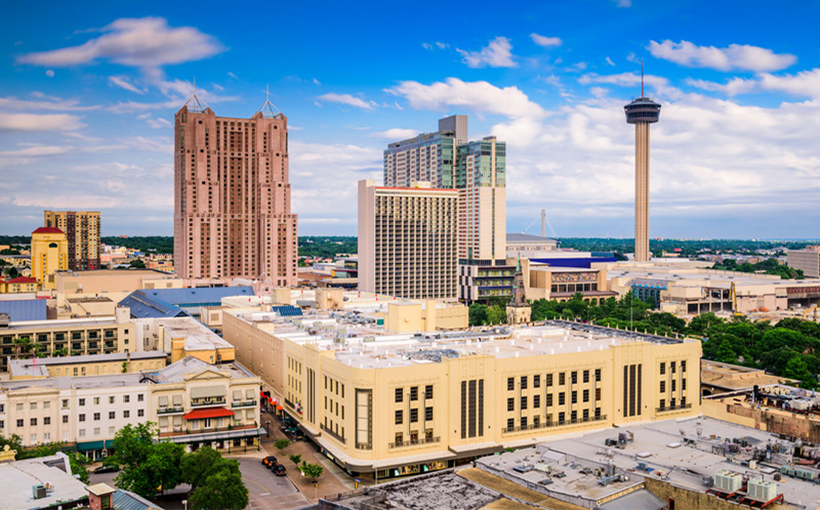 One of AT&T’s San Antonio corporate buildings is for sale. The 347,426-square-foot building at 4119 Broadway St. is listed by Brent Smith and Ed Cross with Cushman & Wakefield San Antonio Commercial Advisors. The facility, situated on just over 10 acres, has been owned by Southwestern Bell Telephone Co., an AT&T subsidiary, since 1974.

AT&T said that the building’s sale “will have minimal effect on our employees and operations in San Antonio.” Most of the employees will be relocated to AT&T’s downtown facility at 1010 N. Mary’s St. and 105 Auditorium Circle, the company said.

The company, which was once headquartered in San Antonio, owned approximately 1.5 million square feet before relocating to Dallas in 2008. When 4119 Broadway sells, AT&T will own 633,903 square feet between its two remaining downtown properties. 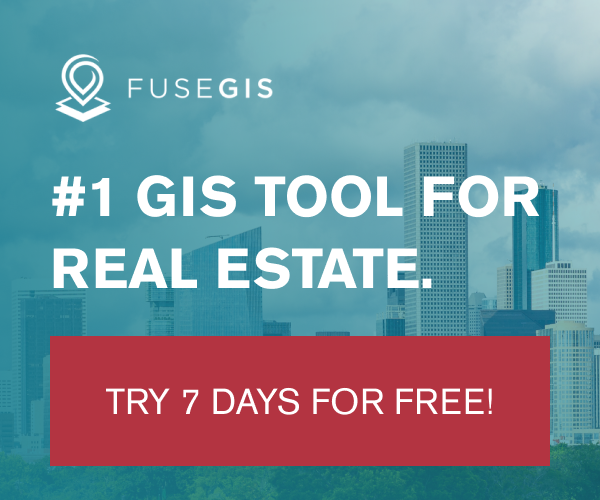