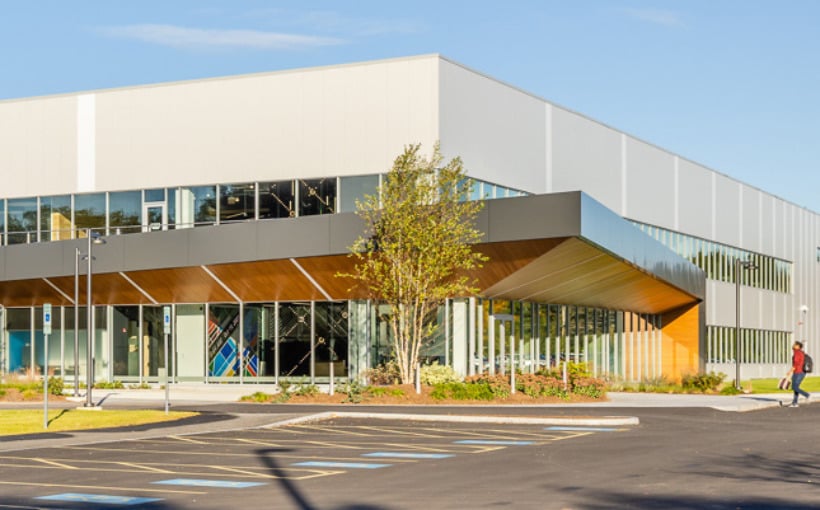 Newmark has arranged $96.5 million in financing on behalf of Atlantic Management for two industrial assets that are located 35 miles west of Boston in Westborough, MA. The two transactions include a $70.5 million refinance for 50 Otis Street and a $26 million construction loan for 54 Otis Street.

50 Otis Street is a 406,437-square-foot R&D and industrial building that was fully renovated-to-suit and expanded in 2021. 54 Otis Street is a 100,000-square-foot, build-to-suit, high-bay industrial asset that is slated for delivery in mid-2023. Both properties are fully leased to a major e-commerce company.

50 and 54 Otis Street are positioned along Route 9 and between three major highways, interstates 90, 290 and 495, for access to the densely populated areas surrounding Boston, Worcester in MA and Providence, RI.