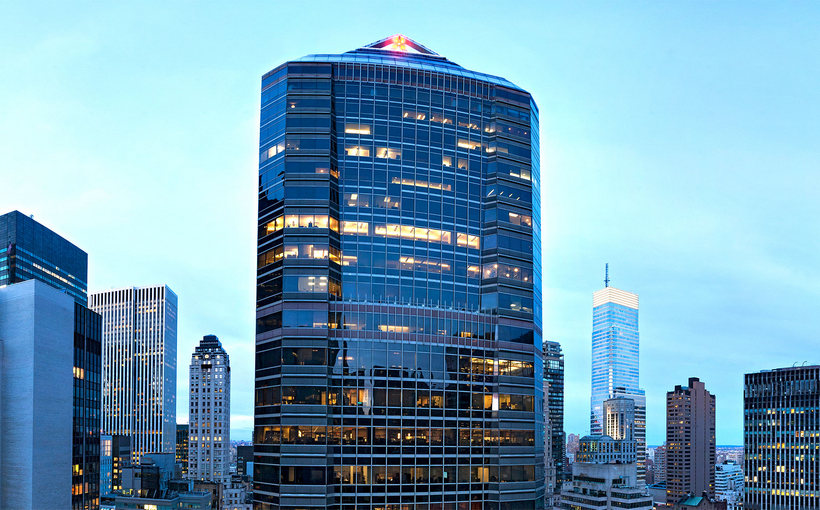 PineBridge Investments will relocate its global headquarters a couple of blocks up Park Ave. The global asset manager has agreed to a 15-year lease for 57,333 square feet at EQ Office’s Park Avenue Tower, with the move from nearby 399 Park Ave. slated for the fourth quarter.

The tenant, which had $89.6 billion in assets under management as of Dec. 31, was represented by Savills Studley’s Mitchell Steir, David Goldstein, Matthew Barlow and Nicholas Farmakis. EQ Office was represented in-house by Scott Silverstein and by an NKF team of Brian Waterman, Jared Horowitz, Ben Shapiro, Brent Ozarowski and Lance Korman.

For PineBridge to be able to relocate without having to sublease its 399 Park space, the Savills Studley team engineered a creative solution. “The transaction enabled Moelis & Co to expand contiguously within 399 Park by taking over PineBridge’s space via a multi-party, phased, lease surrender,” said Goldstein.