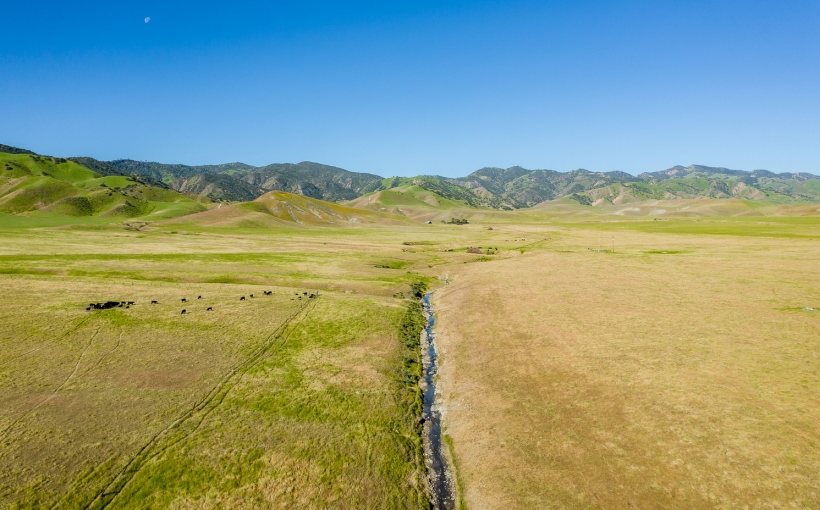 The ranch sold to Scott Raven, a long-time farmer in the Central Valley who will maintain a cattle operation on the ranch. The price was undisclosed.

In addition to the existing improvements needed to support a large cattle operation, Ashurst Ranch also benefits from an extensive water system with storage tanks, troughs, springs and wells that provide livestock and domestic water for the ranch. The buyer plans to make further improvements to the ranch’s fencing and water system with a goal of increasing its already substantial carrying capacity. Additionally, Raven plans to invest in the nine existing oil wells in order to bring them back into production and further enhance the value of the property.

Matt Davis and Terry Jackson of Cushman & Wakefield’s land advisory group in San Diego in collaboration with Todd Renfrew of California Outdoor Properties handled the sale transaction on behalf of the seller.

“Productive farm and ranch land has historically been an excellent hedge against inflation and with the price increases that have occurred in the global commodities markets, we are seeing growing interest in investment quality agricultural assets,” says Davis.

Located at 15970 New Idria Rd. in the unincorporated community of Paicines approximately 60 miles south of Hollister, the 58,154-acre property consists of 27,944 deeded acres spread across 118 parcels, together with 30,210 acres of Bureau of Land Management grazing leases.

“Ashurst Ranch has had a long history starting with John Ashurst, a pioneering California cattleman. In the early 1900s the ranch played an integral role in the local community,” says Davis. “Most recently, the ranch provided fertile winter grazing for about 5,000 head of cattle, and under the stewardship of Mr. Raven, Ashurst Ranch is sure to be an integral part of California’s cattle industry for generations to come.”