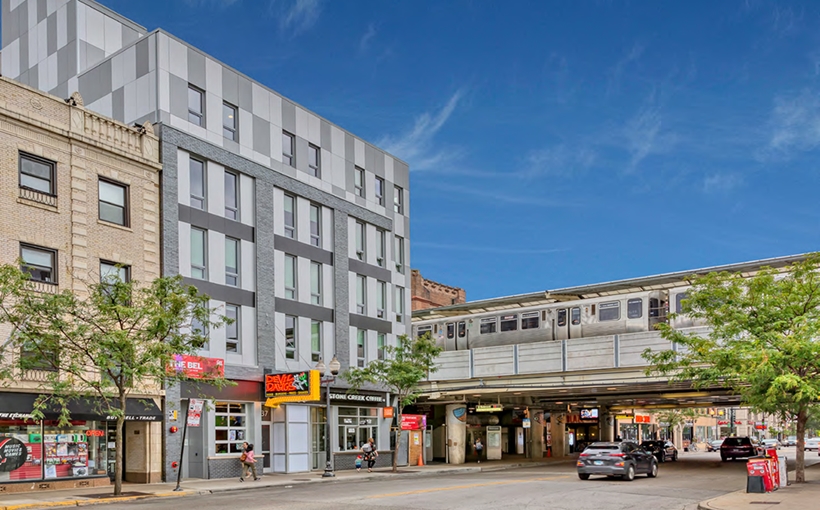 American Street Capital (ASC) arranged a $12-million cash-out financing for a 39-unit mixed-use building in the North Side’s Lakeview neighborhood. The loan was originated by Igor Zhizhin, president and founder of ASC.

ASC leveraged its extensive correspondent lender relationships to create a competitive environment for its sponsor to secure the highest proceeds and best rate and term. The loan was structured with a partial recourse five-year fixed term, sub-4% interest rate on a 30-year amortization schedule.  The loan was placed with a national bank lender.

Built in 2019, the mixed-use asset consists of two retail spaces and 37 apartments.  In 2015, the Transit Oriented Development ordinance was passed in Chicago and allowed developers to decrease or even eliminate parking requirements for new developments within 1,320 feet of a mass transit hub.  This development was among the first in the immediate submarket to capitalize on the new zoning.