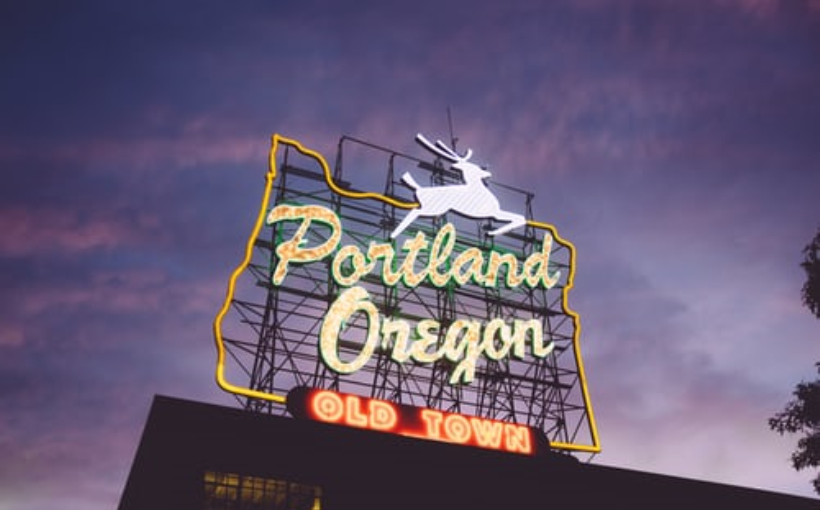 While unemployment rates reached a high 13.2 percent in April 2020 due to the pandemic, unemployment has gradually fallen since then, standing at 5.9 percent in second quarter 2021, according to the Federal Reserve Bank of St. Louis. And, the Portland economy is slowly bouncing back in 2021, as the state fully reopened on June 30.

As those local businesses reopen, there is optimism that strong consumer spending will drive the Portland economy forward in 2021. Moreover, vaccine levels have approached the point where most office buildings in the Portland market have fully reopened.

Although office direct vacancy rates increased to 10.5 percent, up 40 percent year-over-year due to COVID-19, signs of renewed leasing activity have resurfaced in the market. Kidder Mathews expects a more pronounced spike in touring and leasing activity in the following months.