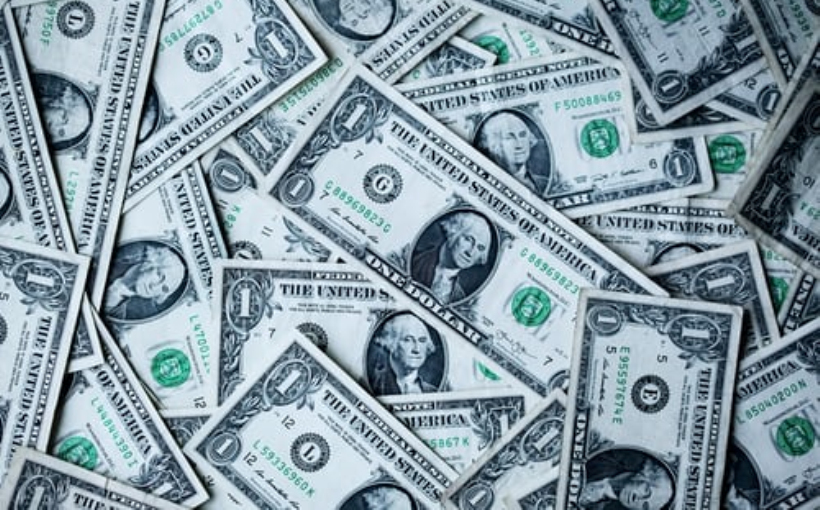 The Russian invasion of Ukraine, and its implications for the global economy, has added to growing inflation pressures and ongoing supply chain difficulties as monetary policy tightening begins, say Fannie Mae economists in the mortgage giant’s latest outlook commentary.

Fannie’s Economic and Strategic Research Group, ESR, now projects full-year 2022 real GDP growth of 2.3 percent, down from last month’s projected 2.8 percent, but acknowledges that many of its forecast’s base assumptions, including a near-term resolution to the acute global economic effects of the Russian invasion of Ukraine, represent substantial downside risks to both the macroeconomic and housing outlooks.

Many of the risks to the macroeconomy described in the commentary are expected to impact housing. The ESR Group increased its 30-year fixed mortgage rate forecast to 3.8 percent in 2022 and 3.9 percent in 2023 due to the likely upward impact of Fed monetary policy tightening outweighing on net the downward “flight to quality” rate forces on the long-end of the yield curve. Combined with the lower economic growth forecast, the ESR Group downgraded its housing outlook and now expects total home sales to decline 4.1 percent in 2022, compared to the 2.4 percent decline forecasted last month.

Prior to the conflict, inflation, as measured by the Consumer Price Index, hit a 40-year high and the Federal Reserve was poised to begin a course of significant monetary tightening, the ERS group points out. And yesterday the Federal Reserve, as expected, raised its key Fed Funds rate by a quarter percentage point, with Fed chief Jerome Powell signaling in comments afterwards that the tightening would be the first of many throughout 2022.

According to the ESR Group, the central bank’s already difficult task of enacting a “soft landing” – that is, raising rates to inflation without precipitating economic contraction – has been further complicated by the recent geopolitical developments. Despite the substantial uncertainty, the ESR Group continues to expect the Federal Reserve to raise the federal funds rate five times in 2022 and eight times total through 2023, echoing Powell’s guidance on Wednesday