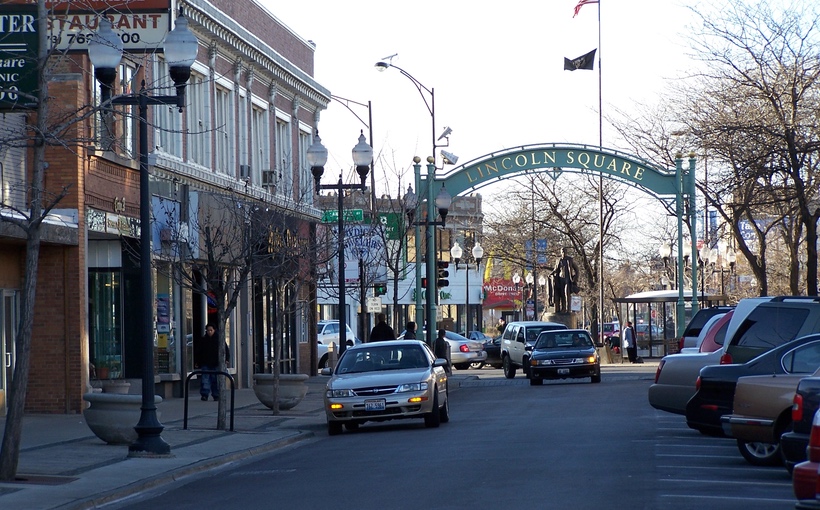 A new arts plaza would be developed in the North Side’s Lincoln Square through a financial proposal introduced to City Council recently by Mayor Lori Lightfoot, the city’s Department of Planning and Development announced.

The balance of the $87,000 project would be funded by the Lincoln Square Ravenswood Chamber of Commerce, which would maintain the site for use by local residents. Work is expected to be completed later this fall.

Connect With Chicago Planning and Development