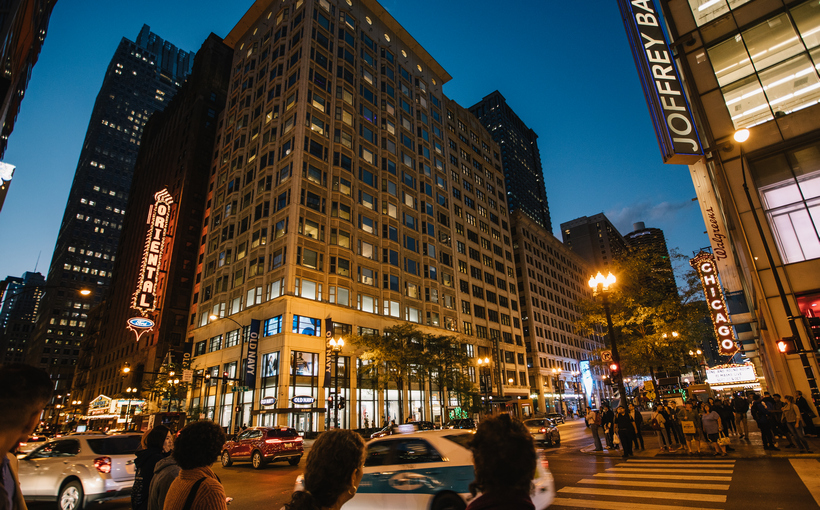 Arts in the Loop Drive $2.25B in Revenues

“We’ve been able to show with hard numbers that arts and culture play a huge role in the economy, and based on thousands of heartfelt survey responses, they also represent the soul of the city of Chicago to both residents and visitors alike,” said Michael Edwards, president and CEO of the alliance. “We believe the information in the study will be used by arts, tourism and economic development organizations to strengthen their operations, which will ultimately strengthen the Loop as a whole.”

The study was conducted by HR&A Advisors Inc., and ArtsMarket Inc.