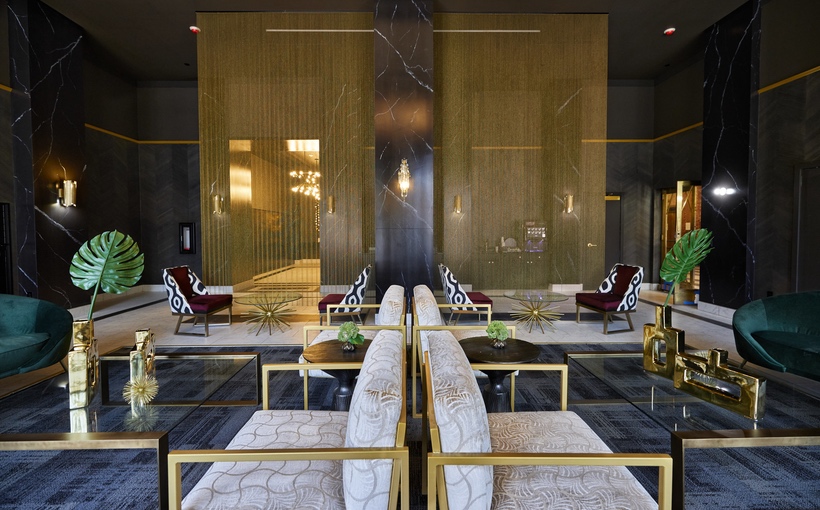 A joint venture of Lutz Real Estate Investments and Northern Equities Group has completed its $70-million renovation of The Albert Kahn Building in Detroit, and its conversion into 206 apartments, now named The Kahn Apartments.

Located in Detroit’s New Center/Midtown North neighborhood, the 11-story, 320,000-square-foot Art Deco property was designed by architect Albert Kahn. The Albert Kahn Building first opened its doors in 1931 as an office property and is recognized on the National Register of Historic Places.

“The Albert Kahn Building was originally designed as one of the crown jewels of Detroit,” said Lutz CEO Adam M. Lutz. “That was the mindset that we had when designing these apartments and restoring a historical landmark. Each of the 700 original windows was removed, hand restored and re-installed back in their original location. It’s the attention to these types of details that have impressed visitors and led to significant leasing results.”