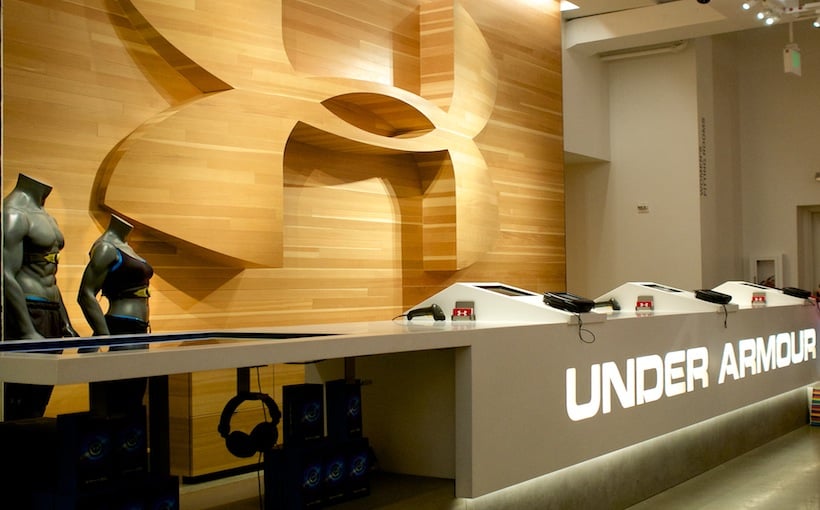 Despite efforts to increase sales, Morgan Stanley’s analysts issued a report citing Under Armour’s declining performance. The athletic-wear company has seen women’s apparel sales fall by seven percent in the first quarter, despite its pledge to grow it’s female activewear line to be as large as it’s men’s supply.

The downward trend isn’t only affecting women’s apparel, but also has been felt in its wholesale apparel, which dropped by two percent and lost market share “for the first time in three years.”

Morgan Stanley analysts do not have high hopes for Under Armour’s women’s line, stating, “We think UA products for women are lacking the fashion component today’s consumer is demanding.”