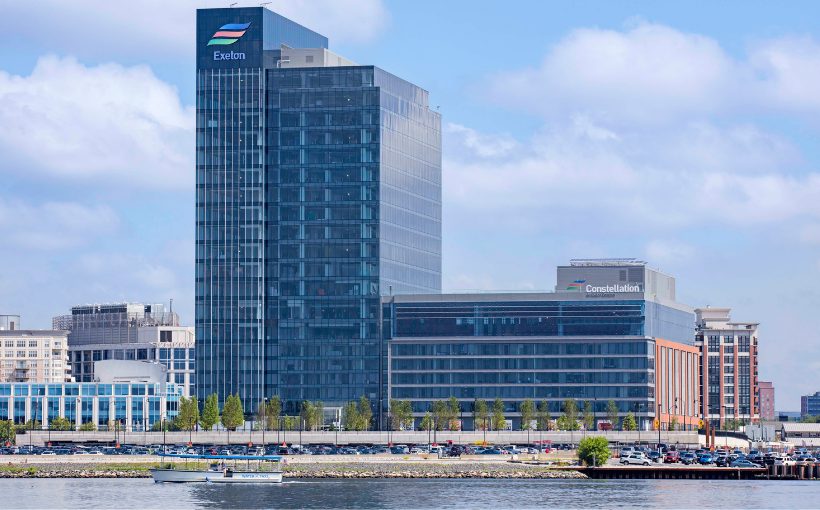 Exelon’s long-term lease for the office space has a remaining term of 15 years. The building will become the headquarters of Constellation, a publicly traded, Fortune 500 energy company, in the first quarter of 2022 after Exelon Corporation completes its previously announced split.