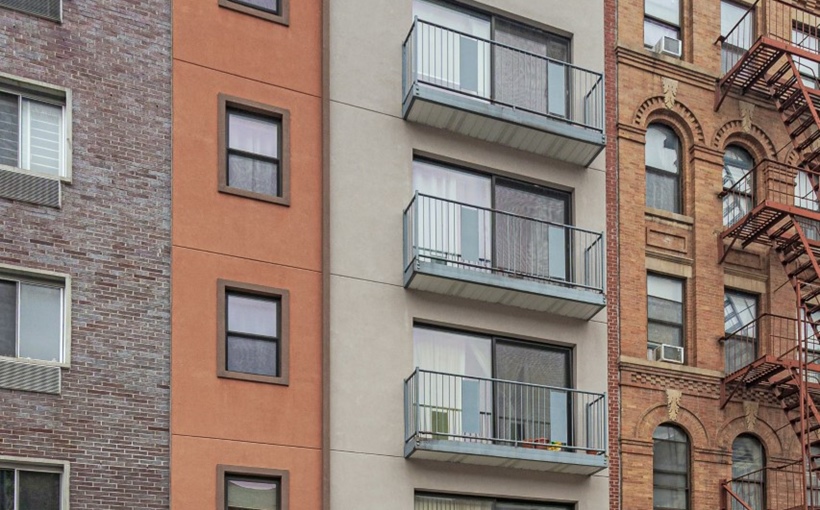 The transaction was brokered by an Ariel team including Shimon Shkury, president and founder; Victor Sozio, founding partner; and directors Howard Raber and Mark Anderson.

The transaction was brokered by an Ariel team including Sozio and associate directors James Nestor and Evan Hirsch.