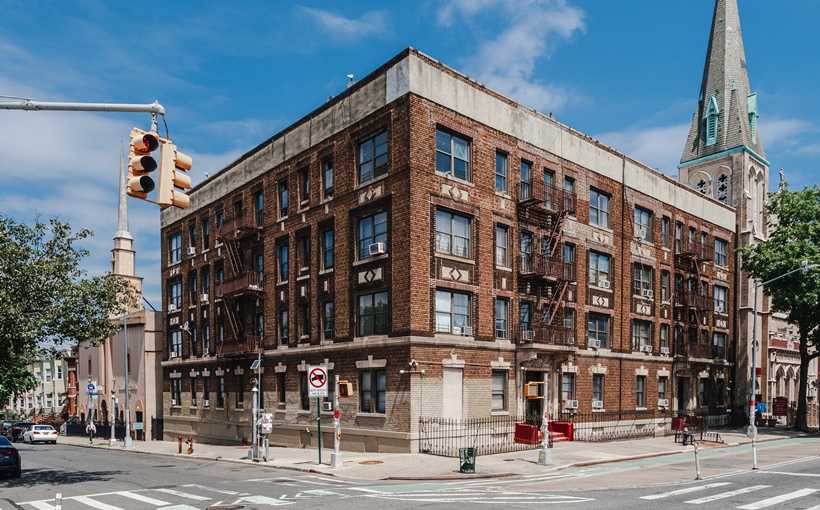 Ariel Property Advisors arranged the sale of six properties—five multifamily and one mixed-use—in Brooklyn, Queens and the Bronx for more than $13 million. The sales included the following:

● A mixed-use building with five residential apartments and one retail unit at 248 Driggs Ave. in Brooklyn’s Greenpoint neighborhood sold for $3.325 million. Kelly and Vago brokered the sale.