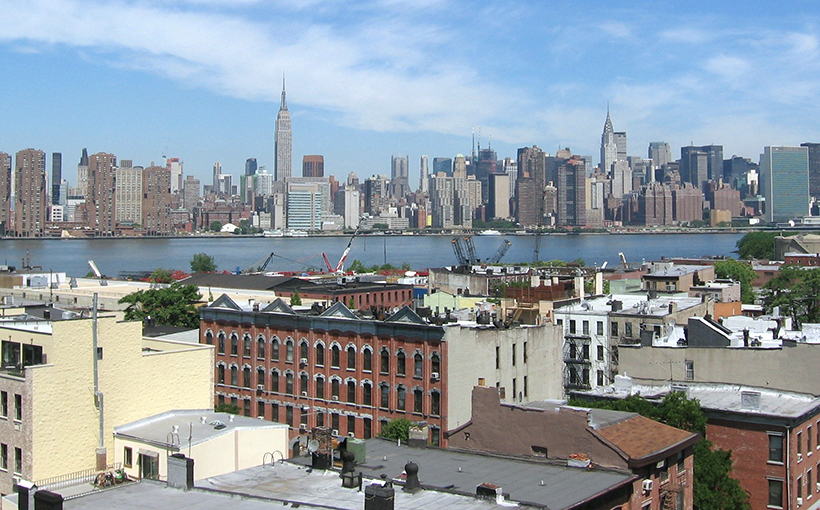 Ariel Property Advisors has arranged a $10.5-million cash out refinance for a 41,500-square-foot,116-unit industrial property in Brooklyn’s Greenpoint neighborhood. The five-year, non-recourse loan featured a fixed rate of 5.15 % with one year of interest-only payments.

The financing was secured by an Ariel team including Matthew Dzbanek and Matt Swerdlow, both senior directors of capital services, on behalf of an entity that has owned the property for more than 100 years.

“The client wanted to refinance and pull-out additional capital in order to re-invest in the property,” Dzbanek said. “When his original bank wouldn’t make the loan, we identified several other lenders that were willing to finance the deal and ultimately secured a loan with all of the proceeds released at close.”

The industrial asset is ideally located in Greenpoint, near the Brooklyn-Queens Expressway, which provides easy access to nearby retail and economic centers, including Midtown Manhattan.