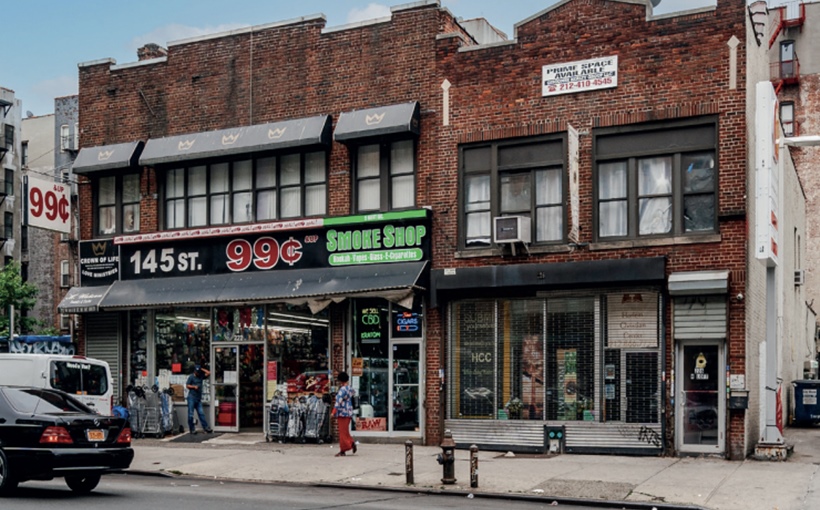 Ariel Property Advisors has arranged the sale of three properties totaling $12.9 million located in Brooklyn and Northern Manhattan. The largest of the three transactions was the $5.05-million sale of a vacant two-story commercial building at 222-226 W. 145th St. In Manhattan.

The transaction was brokered by an Ariel team including director Jason M. Gold, founding partner Michael A. Tortorici and associate director James Nestor.