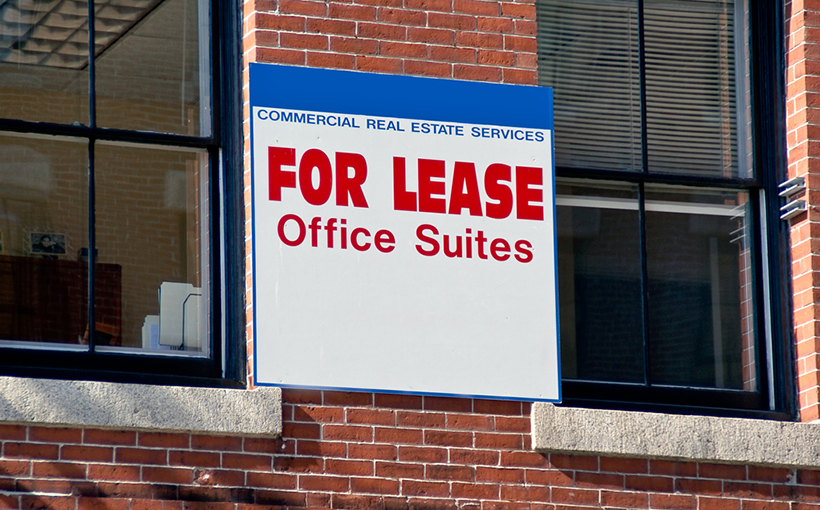 Are Office Loans Headed Down the Same Road as Mall Loans?

Trepp is keeping an eye on the performance of the office sector due to a similarity with regional and superregional malls in one key respect: the way properties are financed. Of the $53.3 billion in mall loans Trepp tracks, $35.9 billion is comprised of full-term interest-only loans. Similarly, $130.7 billion of the $184.5 billion in office loans Trepp follows is full-term interest-only.

“The data would suggest, at least from a structural perspective, that office properties have been financed largely in the same way as regional and superregional malls,” according to Trepp. A new report assesses whether office properties and loans could see the same fate as retail.

“We’ve seen many of these mall properties go into REO or foreclosure status,” said Lonnie Hendry, Trepp’s head of advisory services. “While we aren’t predicting the same fate for all office loans financed this way, it does bear following whether some office assets will see the same fate.”