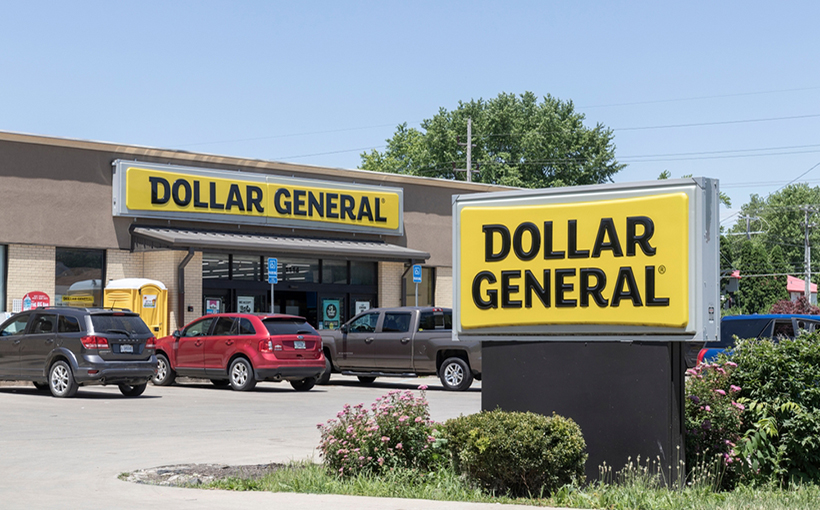 A recent article published by RetailWire asked the question: “Is inflation transforming dollar stores into bigger grocery destinations?” Introduced as a summary of an article from “Frozen & Refrigerated Buyer” magazine, the piece said that “a recent study by Symphony RetailAI confirms that many of the most price-sensitive consumers are shopping more frequently at dollar stores” in their efforts to make ends meet. Furthermore, “ . . . for many, especially in rural areas, the dollar store is the closest option, so it saves them gas money compared to driving further afield to Walmart or another supermarket,” GlobalData’s Managing Director, Retail Neil Saunders told the publication.

There could be something to the idea that higher-priced supermarket items could be driving consumers to the less-expensive dollar store options. “The last recession removed the stigma of ‘stooping’ to visit deep discounters,” X Team Retail Advisors & Stokas Bieri Real Estate Principal Jim Bieri told Connect CRE.

But is this impacting dollar store stats? The segment is definitely experiencing growth: metrics issued by Placer.ai point to an 19.5% year-over-year increase in visits to dollar stores as of late June, 2022. Specifically, Dollar General’s just-released Q2 2022 earnings report showed a 4.6% quarter-over-quarter increase in same-store sales, a 9.0% rise in net sales to $9.4 billion and “a slight increase in customer traffic,” according to the company’s release.

Dollar General spokesperson Crystal Luce told Connect CRE that the company is on track to add 1,100 stores nationwide in 2022, with plans to launch the brand in Mexico. However, “It’s fundamentally important to remember that we don’t view ourselves as a grocer,” she said. “Customers view us as a way to fill in, not fill up, on items needed.”

Still, Dollar General has responded to consumer requests for healthier options. Luce said that in 2017, the company started testing produce in stores; plans are to expand that concept to other Dollar General outlets, while also providing overall healthier items for customers in food deserts.

This is true: In fact, 75% of Dollar General stores are in communities with populations of 20,000 or less. For many areas, the Dollar Generals and its competition might be the only game in town when it comes to shopping. “Most of these small towns, at least in West Texas, don’t really have a central grocery store to go to,” said Eberhardt.

Because the dollar stores serve different markets – and areas – than the larger supermarkets, Eberhardt, for one, doesn’t see these retailers siphoning customers from the Krogers, Walmarts or Targets, except, perhaps in smaller markets. “Consumers in larger markets have continued to shop at larger grocery stores despite economic inflation,” he said. Part of the reason is the experience. “The changes I have noticed in grocery stores are the addition of in-house restaurants, coffee shops and bar areas,” he said. “Music bands even come in to play small shows. This has created more of an experience for customers to hang around longer.”

Luce also doesn’t view Dollar Stores as direct competitors of the larger supermarkets, though she acknowledged that “we see ourselves as helping people stretch budgets, regardless of macroeconomics.” But again, given the location and population served, “if someone needs to run in and grab a gallon of milk or eggs, that’s where we’re helping, in terms of convenience,” she said.