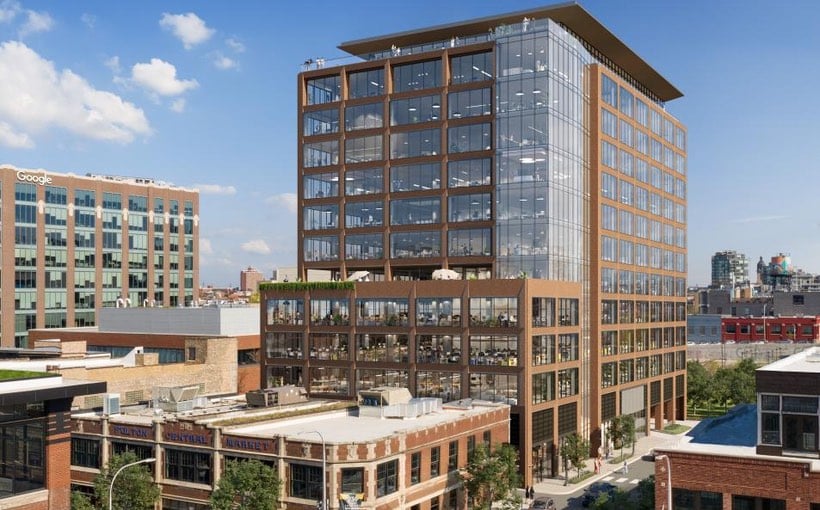 Instead of having assigned desks in an open office environment with a few offices for leadership, HED decided to rethink traditional models for something that better addresses the reality of hybrid work, Enrique Suarez, managing principal at HED Chicago, told the Business Journal.

“We know our people aren’t in the office 100% of the time, and we think that is going to continue,” he said.

Although the company’s current space, like most, is designed with a one-to-one ratio of one seat per person, the new office will have more flexible seating.