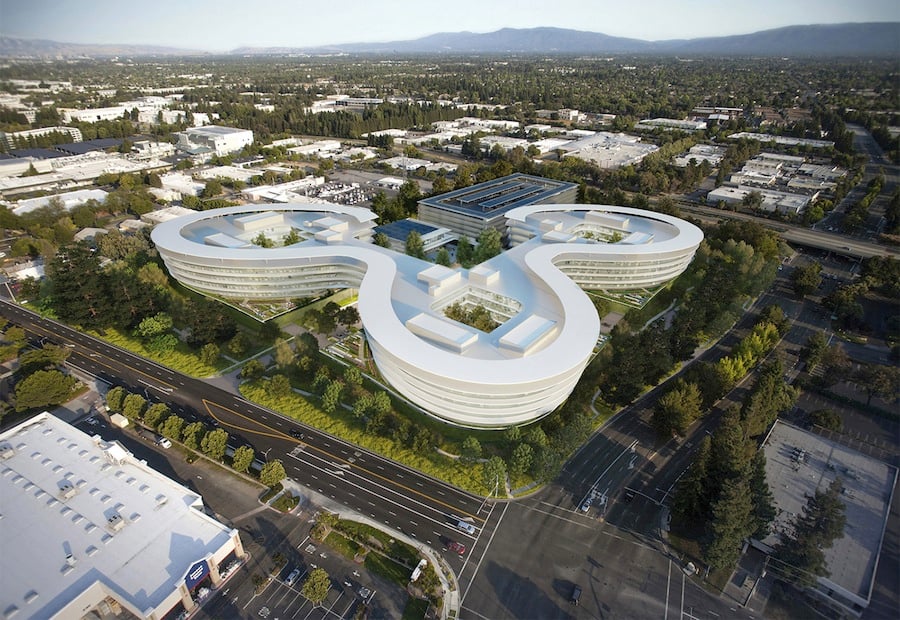 Computer giant Apple is reportedly ready to lease a 777,000-square-foot development in Sunnyvale called Central & Wolfe. No construction date has been set for the 18-acre office campus, which is being built by Landbank Investments.

This is not the first real estate deal for Cupertino-based Apple in Sunnyvale. The company purchased land there, as well as in Santa Clara and North San Jose in recent months, as part of a $300-million buy up of 70 acres.

Architecture firm HOK is designing Central & Wolfe, the looks of which some compare to the “spaceship” design of Apple Campus 2 five miles south. That structure is currently under construction.