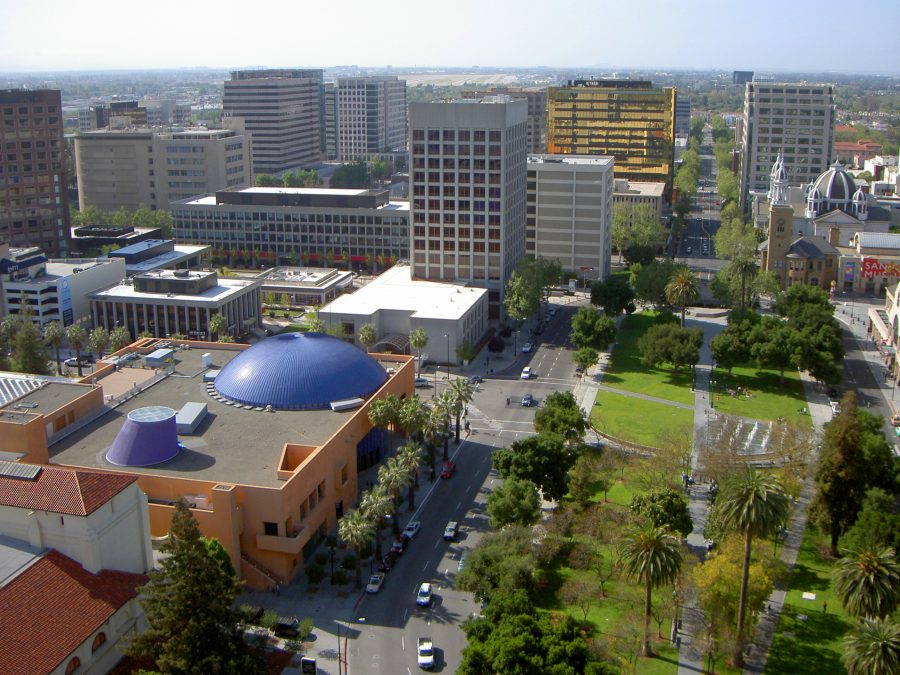 Apple has purchased approximately 40 acres in San Jose for an estimated $138 million. The plan is to build a new research and development facility, and some office space is reportedly involved. Additional details were not provided.

Earlier this year, the tech giant leased 290,000 square feet in the city from Ellis Properties. In its most recent deal, Apple bought the land from Lowe Enterprises and Five Mile Capital Partners. The land is approved for 2.8 million square feet of office space, but it’s not certain how the company will configure its potential development.