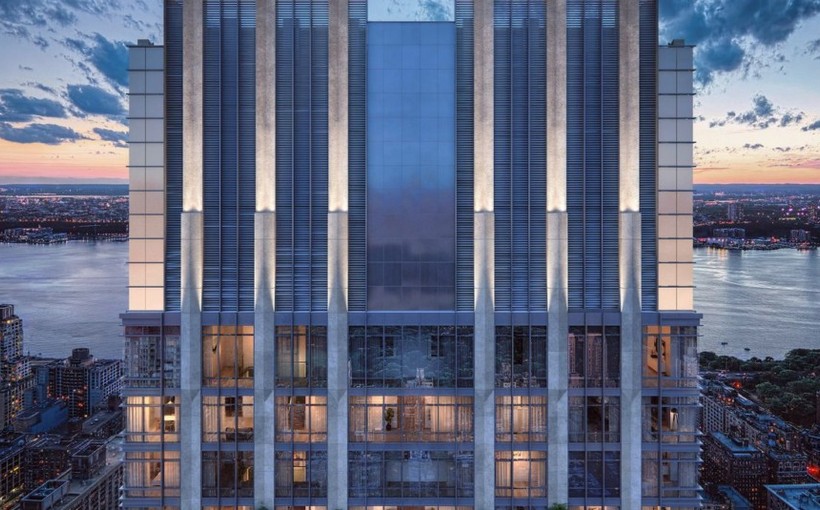 In a decision closely watched by Manhattan owners and developers, a New York State Appellate Court has reversed a lower-court ruling that ordered the team on 200 Amsterdam Ave., a residential condominium high-rise project on Manhattan’s Upper West Side, to lop an unspecified number of stories off the substantially completed building.

“The court’s ruling will give peace of mind to developers who follow the rules and were concerned of having a project derailed due to objections filed after the approval,” said Michael Zetlin, senior partner at Zetlin & De Chiara LLP, which filed an amicus brief on behalf of the New York Building Congress. “This is a big win for development in New York.”