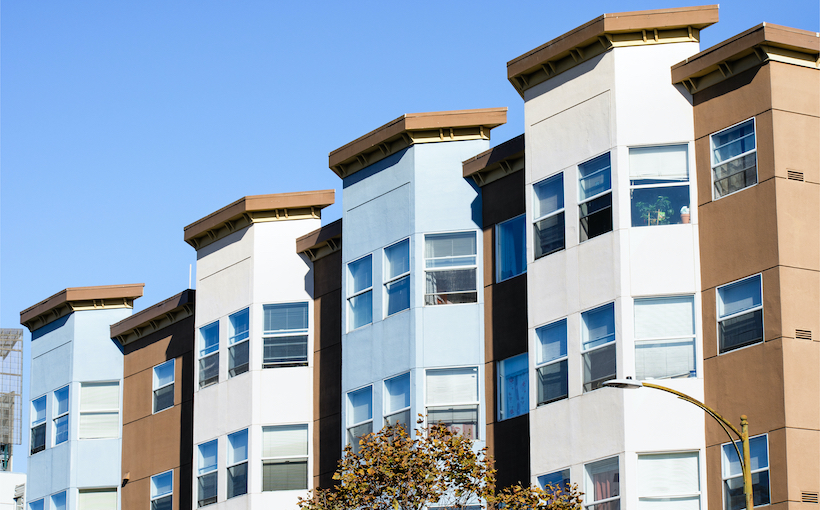 Although year-over-year national average rents were negative in February by 0.1%, the latest Yardi Matrix National Multifamily Report says they may soon trend into positive territory.  “Year-over-year rents have steadily shifted closer to positive since October,” say Yardi Matrix analysts. “If this trend continues, February could be the last month where we see a national decline.”

Overall rents increased by $3 in February to $1,399. This is the ninth consecutive month where overall rents have increased or remained flat, providing another sign of recovery. Out of 133 markets surveyed by Matrix for February, 111 had positive month-over-month rent growth.

“Outside of the gateway and top 30 markets, we saw a large pop in month-over-month rents in many secondary and tertiary markets,” the analysts note. This continues trends that began a year ago, when renters began looking outside major cities for larger apartments and less expensive rents.