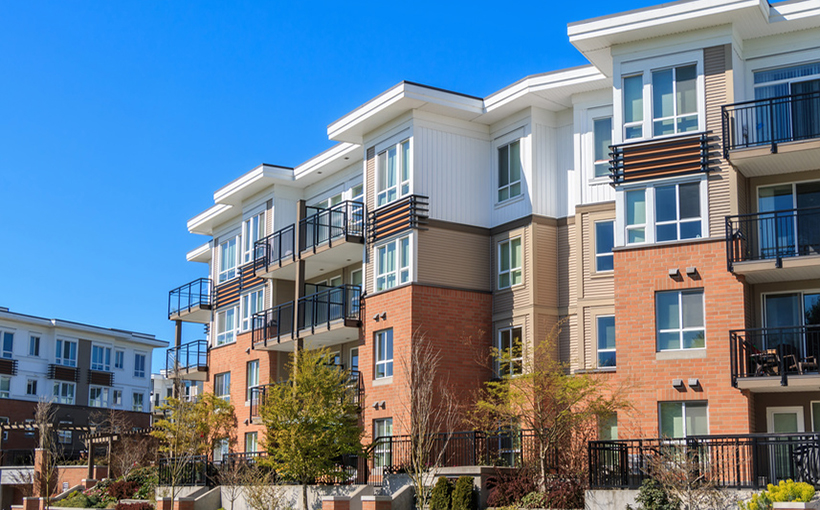 A record volume of multifamily sales was recorded in 2018, though transaction activity slowed in the fourth quarter. The high level of deal flow was likely tempered by a maturing cycle and increased interest rates.

New research by New York-based Real Capital Analytics (RCA) shows that more than $172.6 billion of apartment properties were traded last year. That was a record level of deal activity, and represents a 12% volume increase over 2017 and an 8.9% year-over-year price change.

RCA commercial real estate economist Jim Costello writes in the U.S. Capital Trends report, “This late in the economic expansion, it can be surprising to see apartment deal volume continue to grow. The decline in activity seen in 2017 led many to believe that 2016 was the high-water mark for the sector in this cycle. Despite cap rates at record lows and prices still growing, deal volume climbed to a record high level in 2018.”

The 2018 sales flurry was driven by single apartment buildings activity, which rose $12.6 billion from 2017 to reach $130.1 billion in 2018, according to RCA. Single asset deal volume for the apartment sector was bigger than overall deal volume for all other sectors but office. Meanwhile, portfolio sales rose 15% and entity-level sales climbed 23%, largely driven by Brookfield’s $4.6-billion acquisition of Forest City.

Costello writes, “This growth in volume is occurring in the face of record high prices. The RCA CPPI for the apartment sector climbed 8.9% in 2018 from 2017. This growth late in the cycle is impressive, but it is a slower pace of growth than recent trends. Prices grew at double-digit rates from 2014 to 2017.”

The garden apartment sector was comparatively weak in 2018. Volume was up only 2% from the pace of sales in 2017.

“The slowdown in the pace of sale growth for various apartment segments into Q4 2018 is in part a story about the turmoil in the financial markets into Q4 2018,” writes Costello. The 10-year U.S. Treasury had surged past the 3% level into late September and early October, which introduced a sense of caution on the part of buyers.

Despite the turmoil in the financial markets, cap rates were largely unchanged from a year earlier in Q4 2018. Cap rates for garden apartments averaged 5.5%, while those for mid/highrise assets averaged 4.9%, reports RCA.