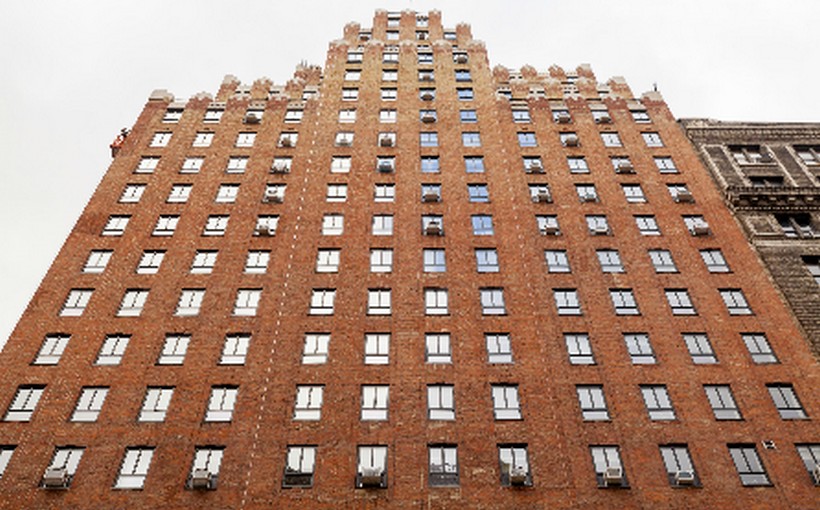 Apartment Landlords Get First Break on Concessions in Years

Market share of landlord concessions on new leases in Manhattan fell for the first time in 43 months, Miller Samuel’s Jonathan Miller reported. For Brooklyn, the Y-O-Y decline in January came after 35 consecutive months of increases.

In Northwest Queens, including Long Island City, it was a different story. Concessions continued their Y-O-Y climb during January, according to Miller’s latest report. Over the past year, they have increased 7.2% in this market.

All three boroughs, though, have experienced Y-O-Y increases in net effective median rents. Manhattan’s Y-O-Y increase of 5.7% was the steepest the borough has seen in three and a half years.

The story was similar for median rent growth not including concessions, according to Miller.