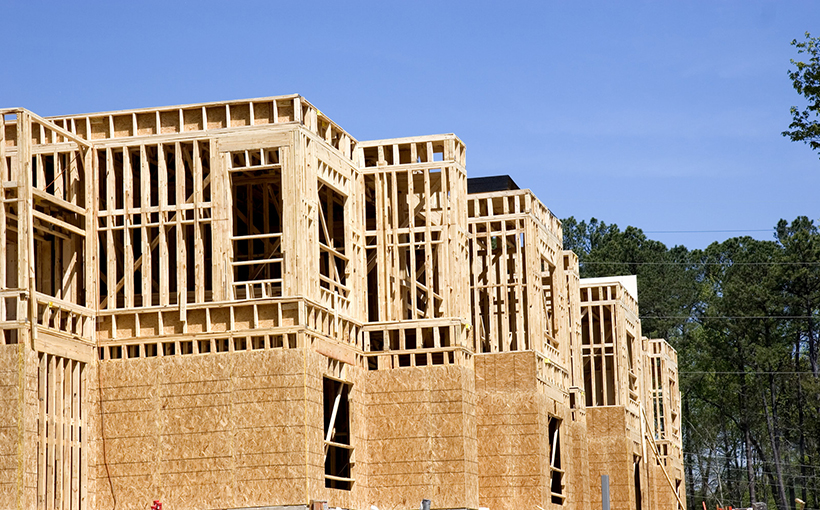 Despite ongoing economic headwinds and continuing supply chain disruptions, apartment construction is at a 50-year high, driving deliveries. A report by RentCafe noted that 420,000 new rental units are on track for delivery by the end of 2022. The last time apartment completions soared above 400,000 units was in 1972.

“The construction boom is driven by pent-up demand for apartments nationwide, especially as some renters postpone their dream to become homeowners amid soaring inflation and rising interest rates,” RentCafe analysts said.

According to Doug Ressler, manager of business intelligence at Yardi Matrix, another reason for the increase in units is more households. “People who lived with family or friends during the pandemic formed independent households as employment and savings surged,” Ressler told RentCafe. He added that even as the construction industry is returning to pre-pandemic activity levels, it continues to wrestle with labor shortages, material costs and supply chain delays.

From the metro level, New York took top spot in projected unit deliveries, with 28,153 expected to come online by the end of the year. This represents an almost 50% increase than the number of units delivered in 2021. Dallas-Fort Worth, which had consistently been ranked number one nationally in apartment construction “hit the brakes on multifamily construction, even as the metro as continued to see some of the largest population increases in the country,” RentCafe analysts commented.

On a more local level, RentCafe indicated that Texas cities are experiencing large apartment demand. Houston and Austin led the nation in new apartments built and delivered during the first half of 2022, while San Antonio came in sixth place (Dallas was in 18th place). Seattle, Miami, Washington DC, Orlando and Phoenix rounded out the top 10 of most units delivered during the first half of 2022.