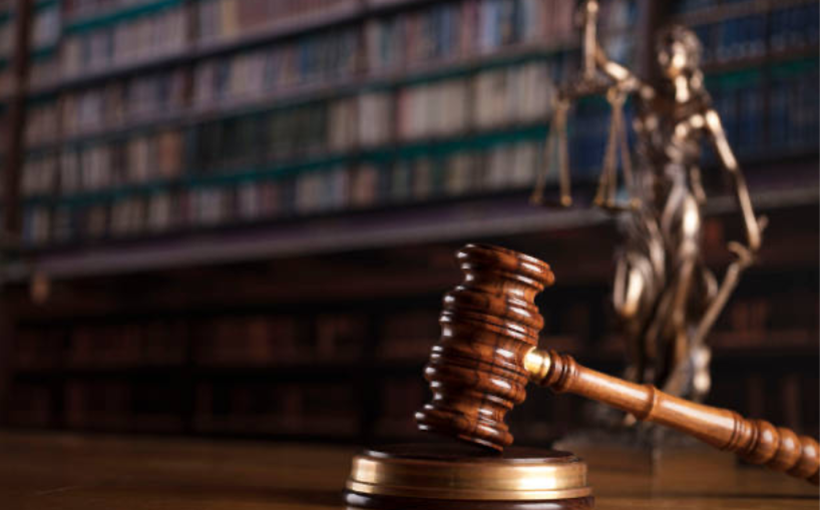 The Howard Jarvis Taxpayers Association and the Apartment Association of Greater Los Angeles have filed a joint lawsuit, challenging the legality of voter-approved Measure ULA. Known as the “Mansion Tax”, the measure would tax expensive property, with proceeds funding homeless services and affordable housing.

At issue, is the measure’s specific purpose. Under California law, local governments are prohibited from implementing special transfer taxes, and since Measure ULA revenue is only going to specifically help fund homelessness, it may be considered unconstitutional. If the money generated went to the government’s general fund, it would likely be considered legal.

Advocates consider the measure’s transparency a major selling point. ULA campaign co-chair Laura Raymond says the California Supreme Court has made recent decisions supporting special taxes. Nonetheless, a court battle is looming over the the expected $900 million that would be generated on a 4% tax on property sales over $5 million and 5.5% tax on properties that sell for over $10 million if Measure ULA goes into effect on April 1.