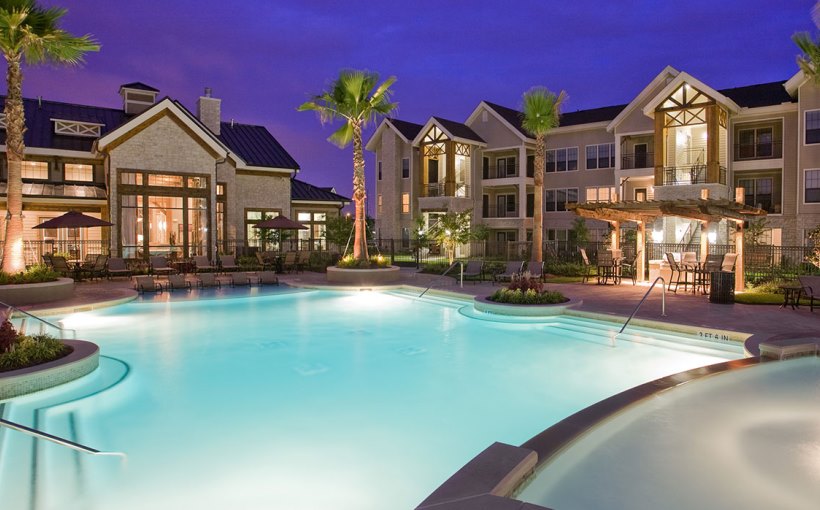 Another Decade, Another 1 Million Texas Apartments

Between 2010 and 2020, the state enriched its inventory with nearly 2,000 new apartment buildings, housing a whopping 503,300 apartments across its metros, according to a report by RentCafe. Once again, the Dallas metro led the pack with the most apartments delivered last decade: a total of 177,400, with 52,600 rental apartments in Dallas alone.

According to the Computing Technology Industry Association, Dallas is second only to Austin for tech professionals and businesses, leapfrogging from the seventh spot it held one year ago, primarily due to a huge number of IT jobs available.

“The technical hubs and information centers already in all the major Texas cities only enhance current and future employment growth,” says Doug Ressler, director of business intelligence at Yardi-Matrix. “Tech companies are ultimately evaluating and selecting alternative sites based on the cost and creation of capital.”

Next up is the Houston metro with 131,300 apartments built in the last decade. Houston is the Texas city with the most apartments (73,000) built since 2010. Already a major recruiting hub, Houston is now the new global headquarters of Hewlett Packard Enterprises with 59,400 employees.