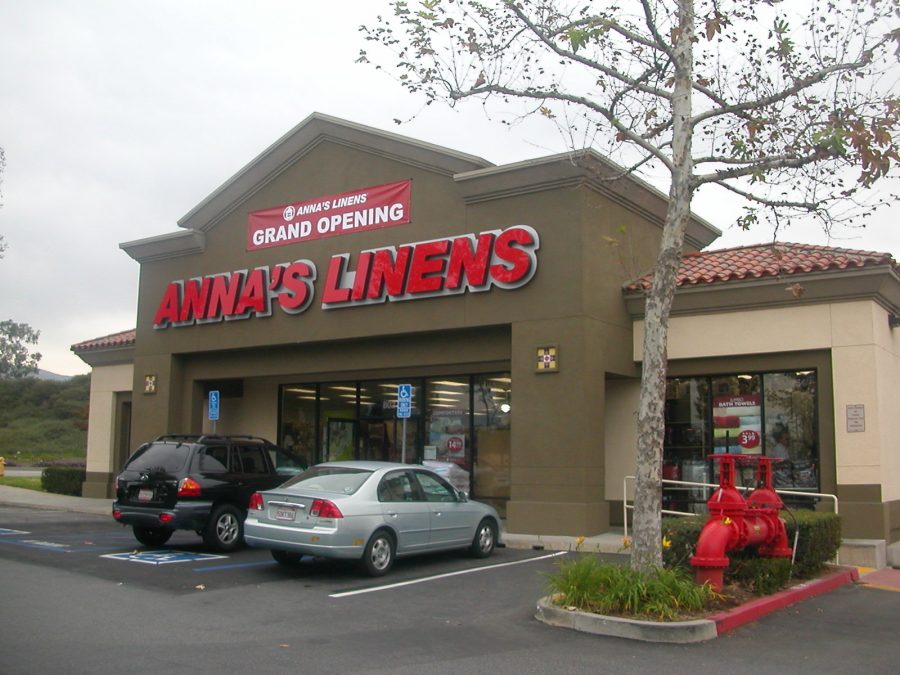 Santa Ana-based Anna’s Linens is liquidating its inventory through going-out-of-business sales at its 252 stores in North America. It filed for bankruptcy earlier this month and management was trying to sell it to New York City-based DW Partners, but no deal went through.

Anna’s has hired Hilco Merchant Resources and Gordon Brothers Retail Partners to handle the liquidation. The retailer’s liabilities are up to $500 million.

In court documents the company blamed over expansion on its financial woes and a default with its long time bank. The company was founded in 1987 and grew to 309 stores by 2013.