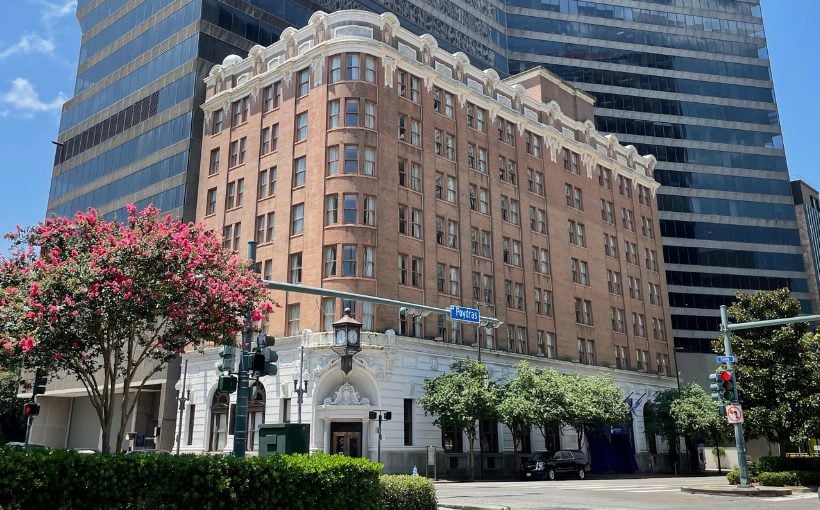 Angevin & Co., now owns properties at either end of The French Quarter: The Whitney Hotel in the New Orleans CBD and The Frenchmen Hotel on Frenchmen Street.

The Whitney Hotel building was originally constructed as a bank and is now registered as a National Historic Landmark. The partners plan to make top-to-bottom renovations while preserving the historic integrity of the building.

“The current climate favors building new,” said Drew Sparacia, CEO of GBX. “But that’s not always the best choice, particularly when developing in urban neighborhoods. We are proud to play a critical role in the preservation of The Whitney Hotel as we expand our involvement with protecting historic structures throughout New Orleans.”