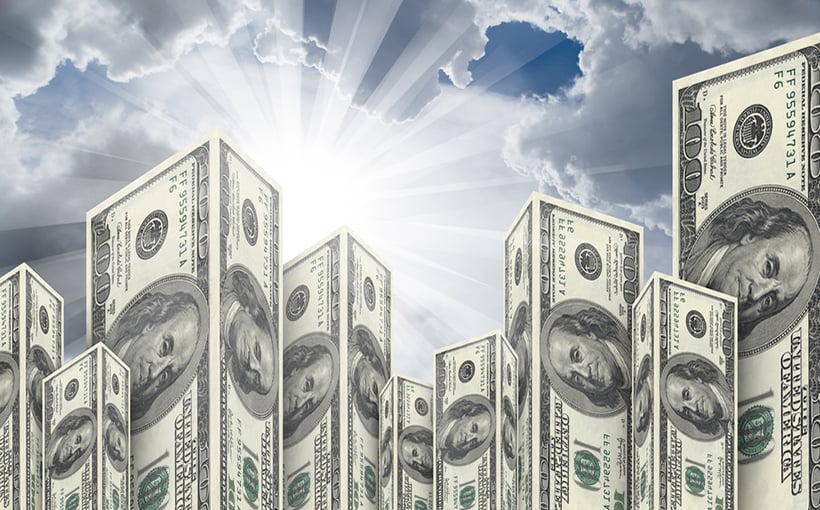 In its largest to-date investment, Silicon Valley venture capital firm Andreesen Horowitz announced a $350 million investment in Flow, a company launched by former WeWork co-founder Adam Neumann. According to a recent article in the New York Times, Flow’s goal is “to transform the residential rental real estate market.” The New York Times article said that Neumann’s goal is to “rethink the housing rental market by creating a branded product with consistent service and community features.” Flow will own and operate properties, while offering services to third parties.

In a blog entitled “Investing in Flow,” Andreeson Horowitz indicated that an increase in households combined with a decrease in affordable housing units (both owned and for-rent), as well as a shift in “life priorities” are leading to a residential real estate industry that is ripe for disruption.

Neumann’s Flow is ideal for such disruption, as “Adam is a visionary leader who revolutionized the second largest asset class in the world — commercial real estate — by bringing community and brand to an industry in which neither existed before,” Andreesen Horowitz noted. The blog also complimented Neumann by indicating that Flow will directly strike on the “challenging dynamics” of the “residential real estate world.”

To date, Neumann has spent $90 million to buy more than 4,000 apartment units in Atlanta, Fort Lauderdale, Miami, FL and Nashville. The Wall Street Journal reported that Neumann-controlled entities own the 639-unit Society Las Olas in Fort Lauderdale, the 387-unit Yard 9 in Miami, FL, and have a majority stake in the 444-unit Caoba Apartment Tower, also in Miami. Additionally, Neumann owns the 268-unit Stacks on Main in Nashville, part of a portfolio valued in excess of $1 billion.

Forbes also reported that Flow’s plan includes a digital wallet to store cryptocurrencies and other monies—such as U.S. dollars—as well as real estate management software. Forbes quoted Flow spokesperson Davidson Goldin as saying that while the digital wallet can’t be used to make rental payments with cryptocurrency for Flow-managed apartments, it can be used for outside purchase, similar to any other wallet.

Despite these reports, overall information about the new company is lacking. There is a Flow website, with just a home page announcing a 2023 launch and an invitation for users to sign up for more information.

At this point, business media is skeptical of both the venture and Andreeson Horowitz’s involvement. Said Fast Company: “Silicon Valley woke up to what seemed like a practical joke: Controversial commercial real estate entrepreneur Adam Neumann received $350 million from a16z for a residential real estate startup, Flow.”

Rani Molla of Vox also has doubts about the venture. She acknowledged that the housing shortage is a very real problem, and that offering renters the ability to gain an equity stake in their apartments could be helpful. Still, “Flow’s rentals are probably for those who are already relatively rich,” she noted. The Nashville property acquired has a saltwater pool, valet trash pickup and a dog park, she added.

Some experts have outright criticized the investment during a time when start-ups (especially those run by women and people of color) face continued challenges when it comes to raising capital. “My immediate reaction was, ‘Man, I wish women had the same opportunity to fail up as spectacularly as Adam Neumann has,'” Leslie Feinzaig, founder and managing director of the venture fund Graham & Walker told the BBC.