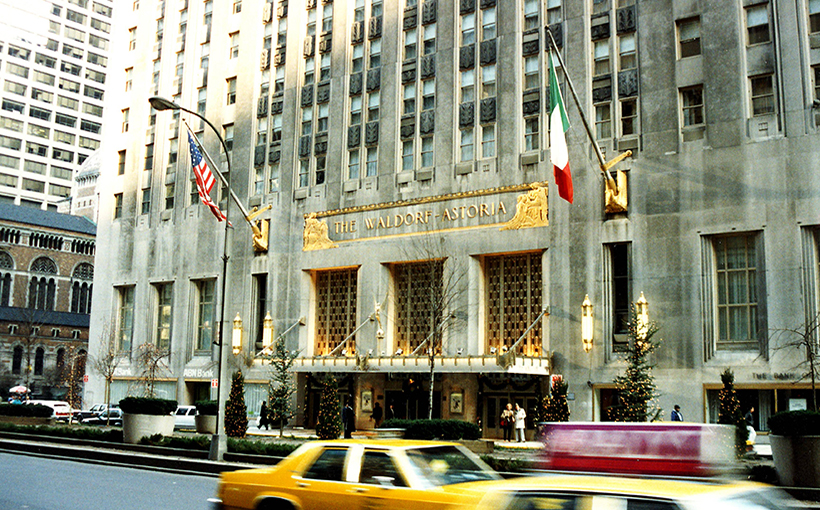 Anbang Insurance Group, which caused a stir when it announced plans to convert hundreds of the guest rooms at the venerable Waldorf Astoria into residential condominiums, has lowered its sights on the scope of the condo conversions. Its latest offering plan, filed with the New York State Attorney General’s Office of Real Estate Finance, calls for 352 condos, down from 409 in a preliminary filing last year.

The China-based insurance conglomerate acquired the Waldorf from Hilton Worldwide Holdings for $1.95 billion in 2014. It closed the 1,413-key hotel to occupancy last May to begin conversion work.

In the interim, the Chinese government temporarily seized control of Anbang, and said it would consider “all or partial” sales of Anbang’s assets while prosecuting the company’s chairman for alleged fraud. However, construction at the Waldorf has continued.