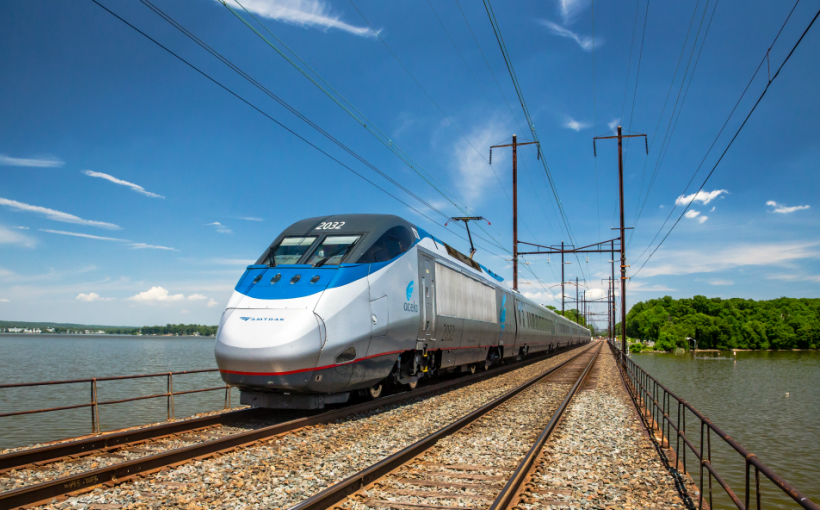 Amtrak plans to launch nonstop Acela service between New York Penn Station and Washington Union Station beginning in September. Initially, the service, which promises travel time of two hours and 35 minutes, will be available only on weekdays, but Amtrak is weighing potential expansion.

“The new Acela Nonstop service will have you half way to your New York City or D.C. destination in the time it would take you to board a flight,” said Amtrak president Richard Anderson. “This new service will offer an ideal solution for travelers who want to save time and travel between city center D.C. and New York.”

The Acela Nonstop service comes ahead of the 2021 launch of brand-new Acela trainsets. The next generation of Acela trains, which are also expected to offer nonstop service between Washington and New York, as well as New York and Boston, will begin initial testing later this year and into 2020.

Read more at AmtrakConnect With Amtrak