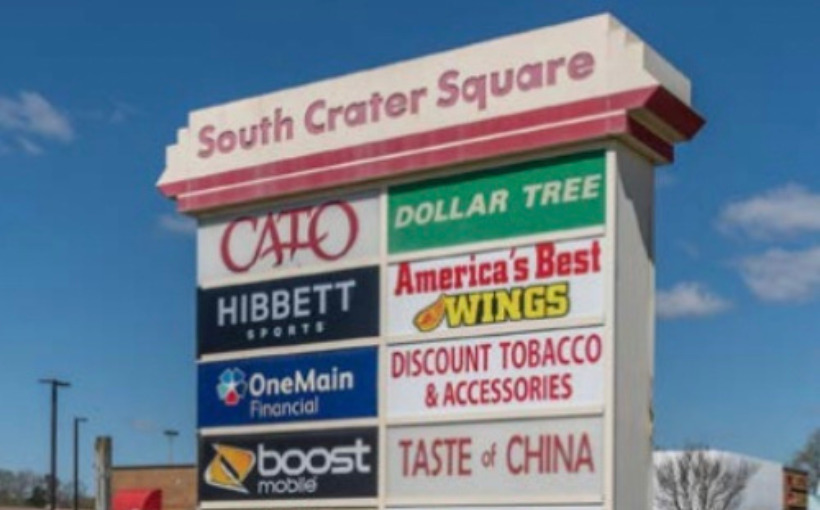 Baltimore, MD-based America’s Realty has leaned on Eastern Union to arrange $73 million in financing on its behalf over the past six months. The company has purchased seven grocery-anchored suburban retail centers, including two in VA: Pinehill Plaza/South Crater Square in Petersburg for $10.6 million and Dukes Plaza in Harrisonburg for $5.8 million.

“Despite stereotypes about banks being standoffish in respect to retail, the America’s Realty experience shows that they’ll still lend when the business case is compelling,” said Marc Tropp, senior managing director at Easter Union. “Proving the power of Carl Verstandig’s business model, one bank came through with an interest rate below four percent for one of his new strip centers just this past April.”