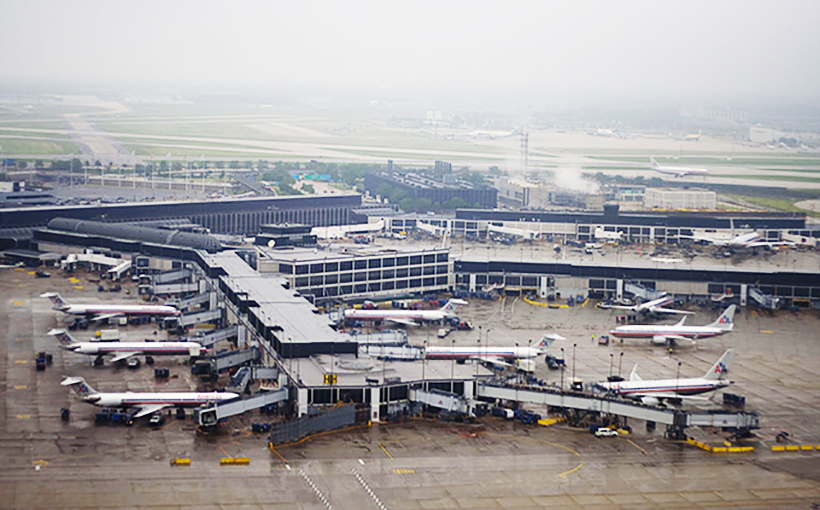 American Airlines is slated to open its new aircraft maintenance hangar at O’Hare International Airport with a ribbon-cutting ceremony on Friday. With capacity to hold at least two Boeing 787 Dreamliners at once, it will be both the airport’s largest hangar and its first new one in 30 years.

Known as Hangar 2, the new hangar cost $215 million to construct. The majority of the expense is covered by American, but the City of Chicago reportedly will reimburse the airline for a portion of the construction cost.

American said the new Hangar 2 will allow the carrier to do considerably more overnight maintenance work than crews could perform in the smaller hanger the airline previously had at O’Hare.

The new hangar became necessary when the city greenlighted plans for a new runway 9-C at O’Hare. The new runway will be built out on land where American’s former hangar was located.