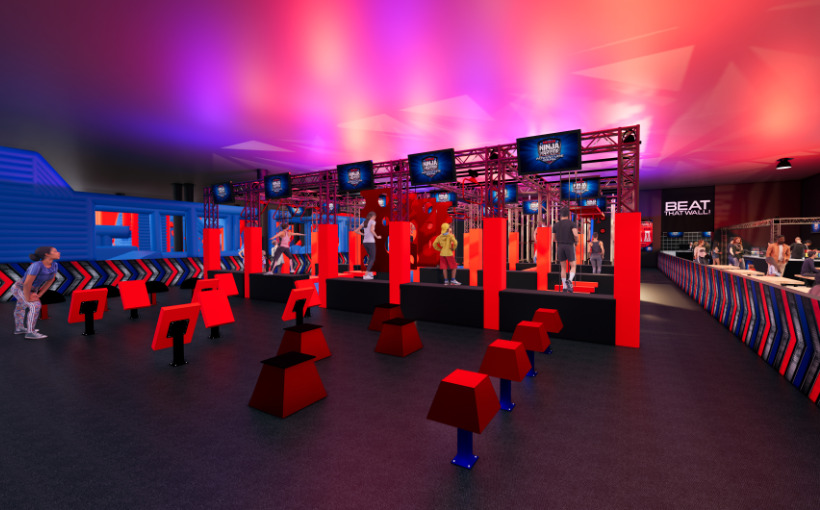 Centennial Real Estate has negotiated a leasing deal with Air Park USA for the first-ever American Ninja Warrior Adventure Park in the United States. Located at the MainPlace Mall in Santa Ana, the 17,000-square-foot indoor theme park will feature an obstacle course, modeled after the NBC television program “American Ninja Warrior”, and is expected to draw as many as 500,000 visitors a year.

Centennial says the lease is an example of the company’s strategy to adapt at MainPlace Mall and elsewhere to connect to the community in new and increasingly meaningful ways. In addition to the American Ninja Warrior Adventure Park, Centennial has put together creative leases that have transformed suburban malls into mixed use destinations, including multifamily projects.

The American Ninja Warrior Adventure Park will officially open to the public in early July, located on the upper level of MainPlace Mall between Macy’s and JCPenney.