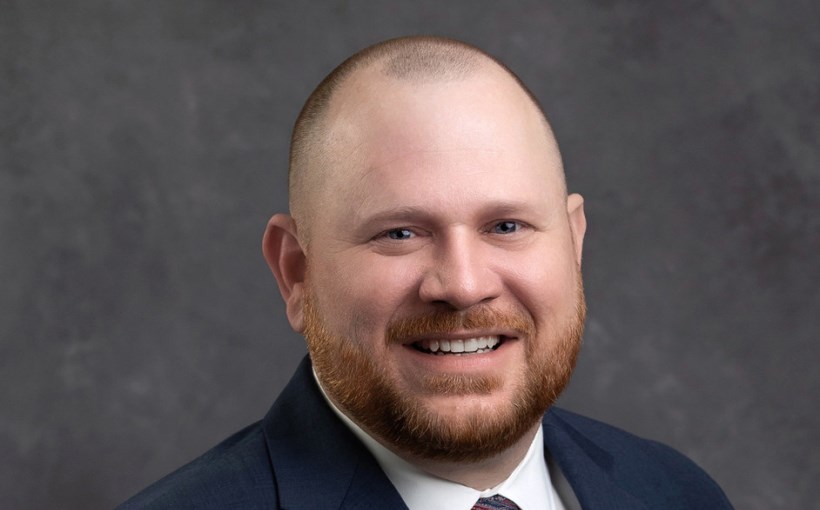 Costello Inc.’s Dustin O’Neal was recently sworn in as president of the American Council of Engineering Companies Houston 2021-2022 board of directors by Mayor Sylvester Turner at the ACEC chapter membership meeting. As president of civil engineering firm Costello Inc., O’Neal brings extensive expertise in collaboration with regulatory agencies as well as corporate goal planning and execution to his new role. He has also served in leadership positions for the Greater Houston Builders Association and the West Houston Association.

“Dustin’s expertise as an engineer, his skill as a leader and his history of working with local government entities make him a great choice to guide ACEC Houston. I am looking forward to helping him implement his vision for the region’s engineering community,” said David Hagy, executive director of ACEC Houston.

With a background in residential land development and municipal utility district engineering, O’Neal has worked with Costello for more than 17 years and has served as its president since 2015.