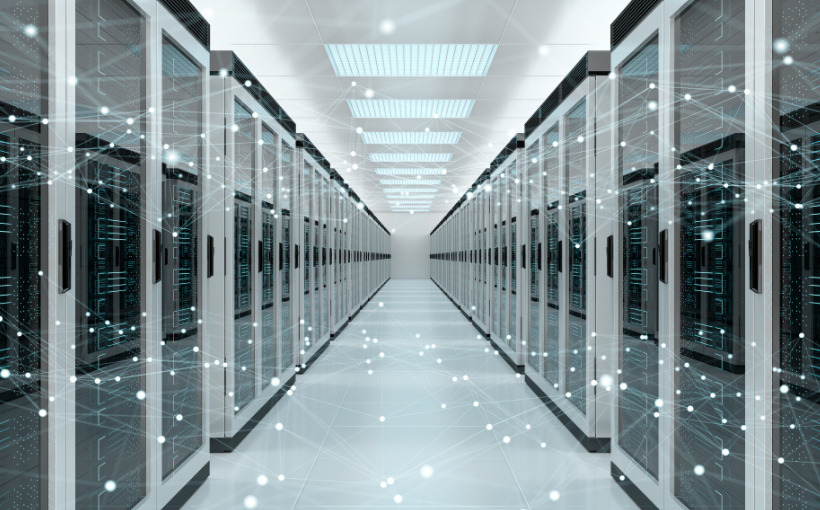 Amazon Web Services, an Amazon.com, Inc. company, plans to invest $35 billion by 2040 to establish multiple data center campuses across VA, according to the office of Gov. Glen Youngkin. The planned investment will create at least 1,000 total new jobs throughout the state.

Pending approval by the Virginia General Assembly, the Commonwealth is developing a new Mega Data Center Incentive Program, which the company will be eligible to receive. The new program includes up to a 15-year extension of Data Center Sales and Use tax exemptions on qualifying equipment and enabling software.

In addition, AWS will be eligible to receive a grant of up to $140 million for site and infrastructure improvements, workforce development and other project-related costs.

Office of the Governor of Virginia