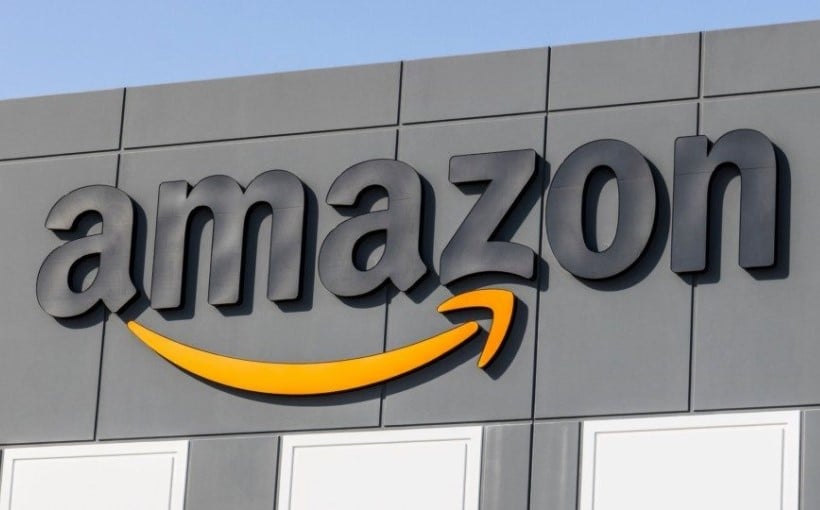 Amazon to Close 68 Physical Stores Across the US and UK

Amazon.com, Inc reported on Wednesday that it plans to close all 68 of its physical stores across the United States and United Kingdom. The closing of these bookstores, pop-ups, and stores carrying toys and home goods marks the end of several of the company’s longest running retail endeavors.

After opening its first bookstore in 2015 in Seattle, Amazon has aimed to reach more shoppers and bring its strong online presence to the real world. However, even Amazon is not immune to the push for online shopping, which the company itself helped create.

Michael Pachter, an analyst at Wedbush Securities, said that Amazon’s new chief executive, Andy Jassy, likely made this decision since taking the position in July. “Retail is hard, and they’re discovering that,” he said.

All brick-and-mortar storefronts will close on various dates and notify customers via signage. Employees will receive severance or are encouraged to find work at other Amazon locations, such as Amazon Fresh grocery stores.

Carrie Jordan is the Communications Coordinator for Connect Commercial Real Estate and Executive Assistant to Daniel Ceniceros. Carrie facilitates communications between the various Connect teams and assists Daniel with his duties as CEO. Carrie graduated from the University of Georgia with a Bachelor of Arts in Journalism and Spanish and a Certificate in New Media and Technology from the New Media Institute. She has experience in new media, graphics, social media, writing and photography.

Seattle & Northwest
Retail
Amazon to Close 68 Physical Stores Across the US and UK
Carrie Jordan
March 3, 2022