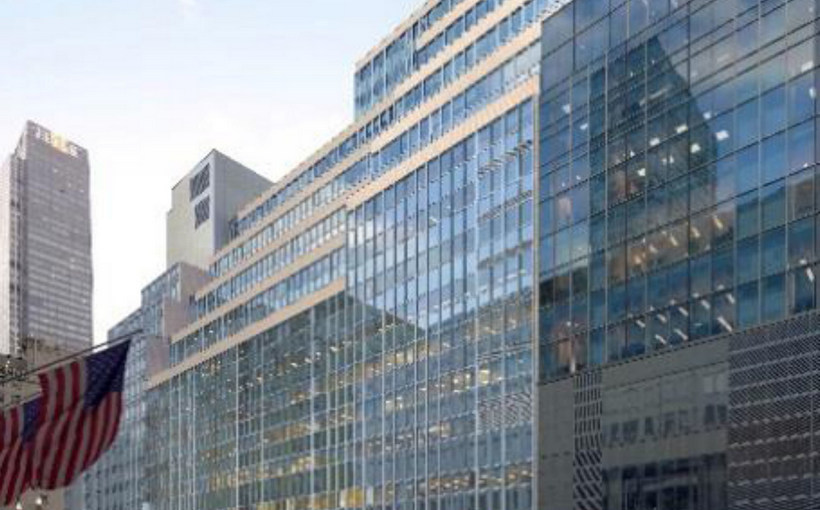 Amazon is in talks to sublease offices at Brookfield’s Manhattan West complex from JPMorgan Chase, Bloomberg reported, citing people familiar with the matter. The retailer is looking to sublease space at 5 Manhattan West for the next five years.

JPMorgan opened its New York tech hub at the building in 2015 and has more than 400,000 square feet of offices there. The bank put roughly a quarter of that space on the sublease market earlier this year.

A sublease would expand Amazon’s presence at the tower, located near Hudson Yards. The company originally signed a lease there in 2017.

A deal would also signal tech firms’ ongoing confidence in the Manhattan market, despite delays in return-to-work plans. Amazon signed a lease in December 2019 for 335,000 square feet at 410 Tenth Ave., not far from the JPMorgan tech hub.