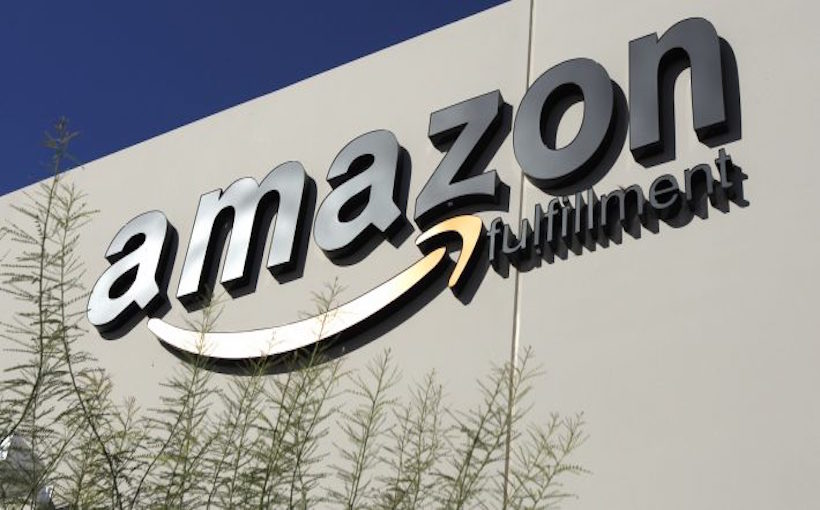 Amazon is on a land buying binge even though in recent weeks the online retail behemoth warned that it had overbuilt on the warehouse front and was even looking to sublet unused capacity, according to Bloomberg.

In a recent article, Bloomberg described the bidding around a choice piece of land on the outskirts of booming Austin, TX. The 193-acre parcel, which can be used for almost any purpose due to Texas’ lax zoning codes, attracted widespread interest. Warehouse REIT giant Prologis put in a bid and so did private equity powerhouse Blackstone Inc., among many others. But instead of choosing from the usual cast of characters, the Robinson family that owned the land sold it to none other than Amazon.

Starting about three years ago, Bloomberg says, Amazon has quietly been searching for property in key urban areas in Southern California, Texas, Illinois, Florida and the Bay Area. Between 2020 and 2022, Amazon tripled the amount of built industrial space it owns in North America, Bloomberg said company filings reveal.

Sometimes Amazon buys existing structures, a favorite being unused call centers, but it also buys bare land, of which the company acquired about 4,000 acres in the same three-year period, Bloomberg said.

And while some see a top in the warehouse market because of Amazon’s recent cutbacks, Bloomberg says the company’s long-term plans of buying up choice land is still intact.