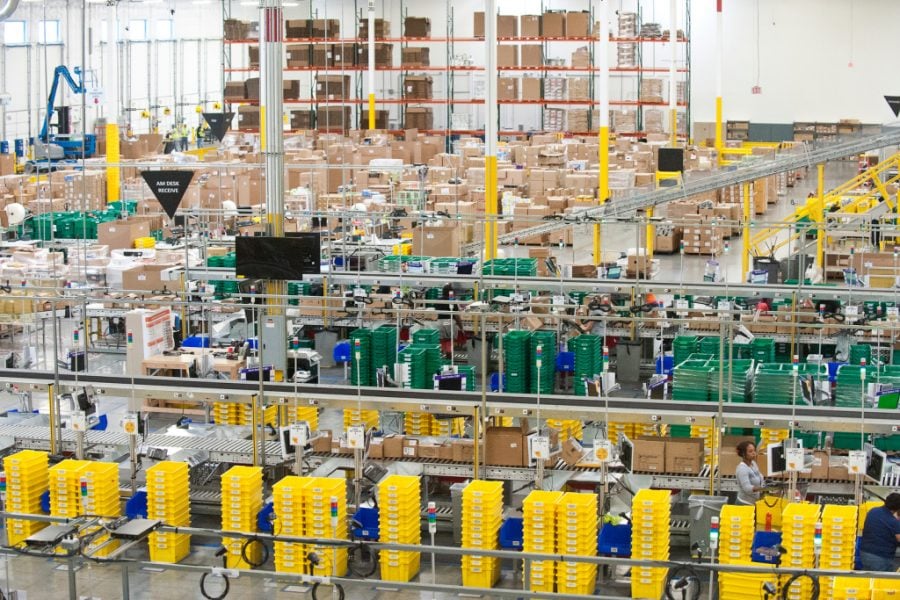 Amazon.com has major hiring plans for the Inland Empire region. The e-commerce giant is looking to add 1,000 employees in the region.

It’s looking to grab new workers at warehouses in San Bernardino, Moreno Valley and Redlands. The point is to meet more demand from consumers in Southern California, officials said.

The company has hired about 4,000 employees since 2012 in the region as it has ramped up its Inland Empire distribution centers.

Jobs in warehousing and transportation have increased by five percent, or 3,500 positions, since last summer in the Inland Empire.