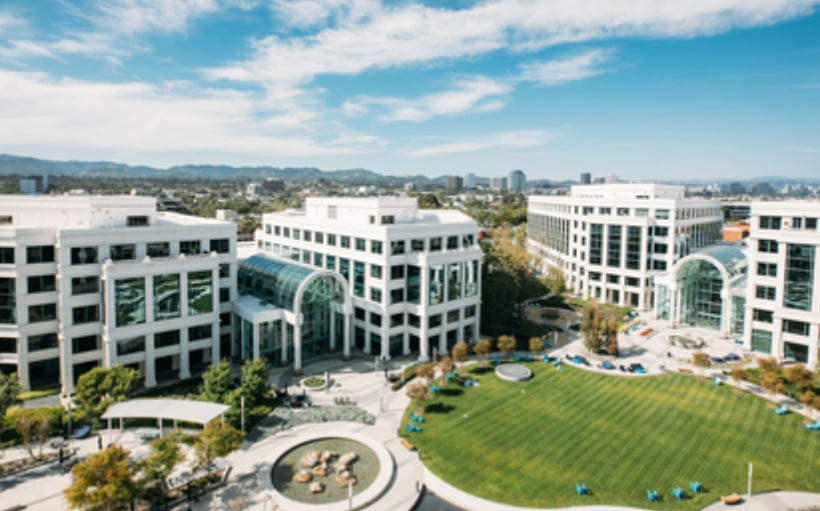 “Communities across California have welcomed Amazon over the past decade and have seen firsthand how our investments can unlock new opportunities,” said Amazon’s Holly Sullivan, VP of worldwide economic development. “These 2,500 new jobs are a fantastic opportunity for Californian’s of all backgrounds to join Amazon and build a successful career.”