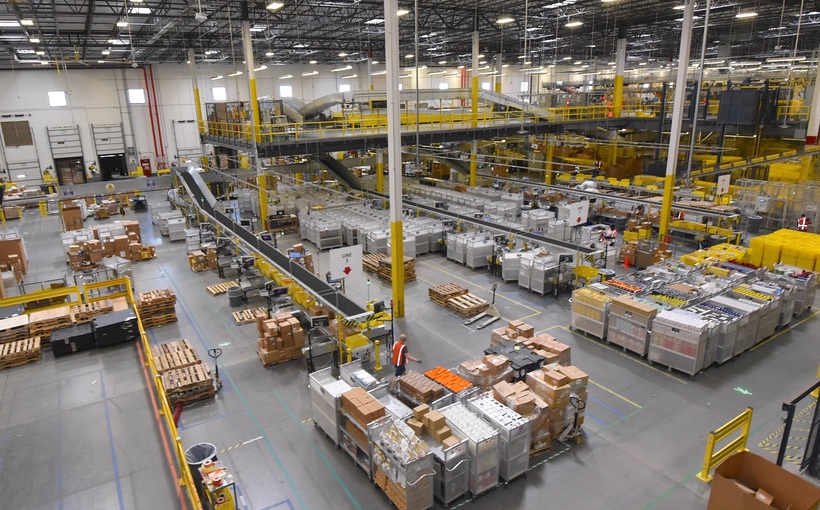 Amazon is digging deeper into its “Sunny Side of the Bay” (a.k.a., the East Bay) with a reported expansion of its Richmond, Calif. Footprint.

The e-commerce giant (and slayer of independent book stores) is leasing 203,500 square feet of industrial space at 6045 Giant Highway in the East Bay city, a spokesperson for the company confirmed via San Francisco Business Times. The property is part of the Pinole Point Commerce Center.

Amazon is aiming to have the Giant Highway facility in operation by August, but the exact use has yet to be determined.