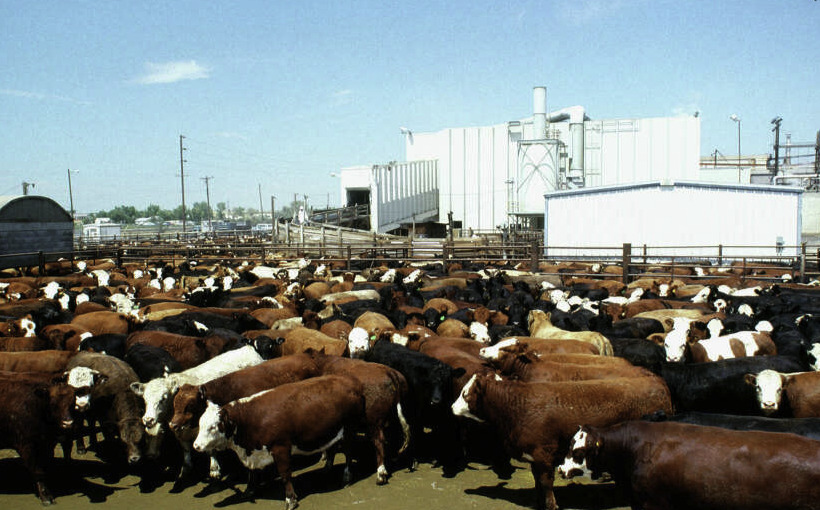 The new facility, Producer Owned Beef, received more than $12 million from the Texas Enterprise Fund and an additional $11.1 million in tax incentives funded by the Amarillo Economic Development Corporation. In addition, the Texas facility has been awarded 10 years of tax abatements from the local school district.

The project, on 1,100-acres of land, is expected to process 3,000 or more head of cattle per day. The plant will need over 1,500 employees to operate it and the payroll is expected to be $120 million a year.

The Mayor of Amarillo, Ginger Nelson, touted the area’s cattle legacy, “Beef and beef production are part of Amarillo’s culture and history, with nearly 28 % of cattle fed in the United States coming from the Texas Panhandle region.”