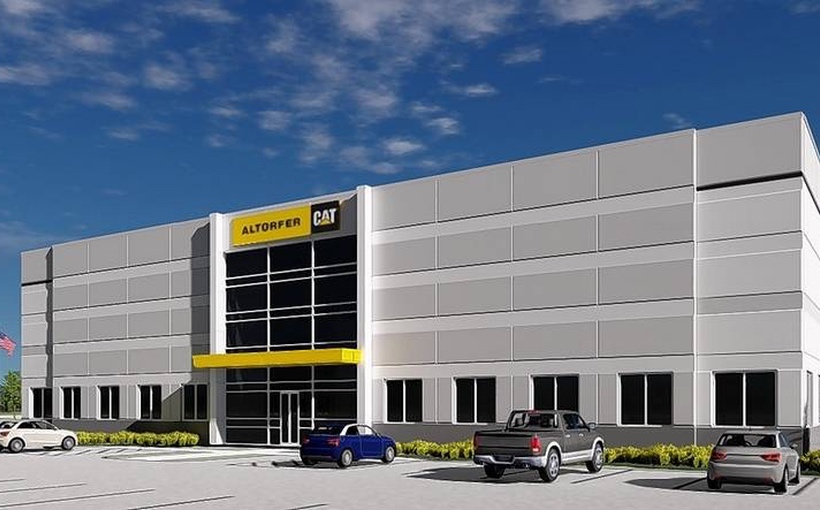 The Altorfer Caterpillar Dealership, based in Cedar Rapids, IA, will complete its major three-transaction relocation across Chicagoland this spring, moving its Construction Services and Power Systems divisions from Elmhurst to new locations in Mokena, Addison and East Dundee. JLL SVP Brian Carroll, formerly of Newmark, represented Altorfer in the relocation, assisted by Newmark’s Tom Gath.

The high-profile relocation began shortly after Altorfer’s early-2018 acquisition of Patten Industries, the Caterpillar dealer in northern Illinois and northwest Indiana. The deal expanded Altorfer’s managed Caterpillar service territory to include 33 locations across portions of Iowa, Illinois, Missouri and Indiana.

As part of the acquisition, Altorfer leased Patten Industries’ former Elmhurst location, a 130,000-square-foot, three-building property that later sold to a developer in 2019. This led to a pair of build-to-suits in Mokena and East Dundee and renovations to the Addison facility. The two BTS projects are scheduled for an April completion.